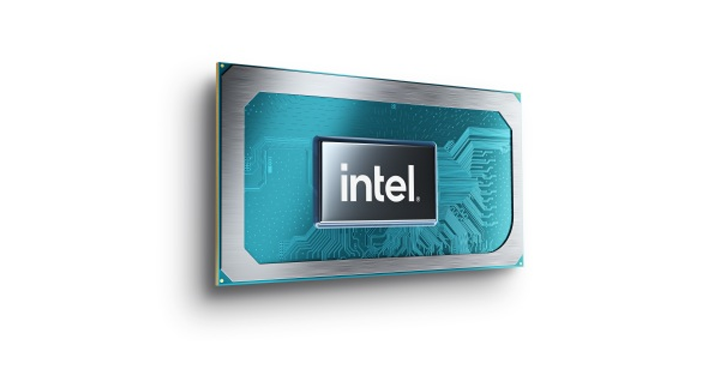 The new 11th Gen Intel Core H-series processors, based on 10 nanometer SuperFin process technology, feature up to 8 cores and 16 threads, with single and dual-core turbo performance up to 5.0GHz, according to Intel. Additionally, the CPU can directly access the GDDR6 memory attached to the graphics card, enabling higher framerates with lower latency and the ability to load large textures faster. Additional features also include the following:
• 20 PCIe Gen 4.0 lanes with Intel Rapid Storage Technology bootable in Raid 0—and up to 44 total PCIe lanes that include 24 PCIe Gen 3.0 lanes from a dedicated platform controller hub
• Memory support of up to DDR4-3200
• Dual Embedded Display Port integrated for optimized companion display. 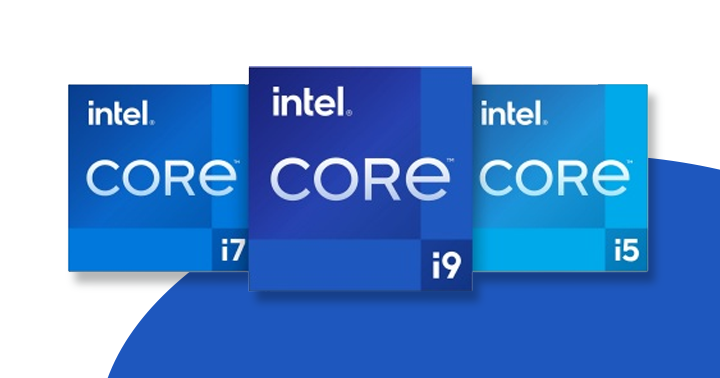 When combining the Gen Intel Core vPro H-series and the Xeon W-11000 series mobile processors, it offers the following: