Transportation Secretary Arthur Tugade announced that they’re aiming to bring 1GB of high-speed Wi-Fi at all airports in the Philippines for free. 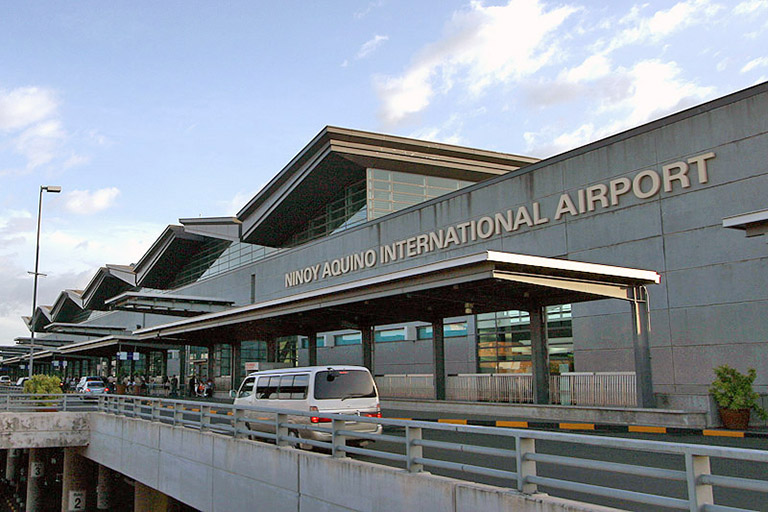 GMA News Online reports that it is an action to improve our airport services and make it communication friendly as Tugade mentioned. He also added that they’re looking forward to rolling this service out to the public in 100 days.

Manila International Airport Authority (MIAA) General Manager Ed Monreal also noted that the free Wi-Fi will be at the expense of the providers by simply upgrading the already-functional facilities.

We all know that NAIA has previously been ranked  as one of the worst airports in the world and through this effort, they’re hoping that it would prove to be a step towards being pushed off that list.

Tugade and his team have been reported to have already started this initiative to bring passengers a more convenient experience while waiting for their flights regardless of what terminal they’re in.

Fingers crossed for a faster and stable Wi-Fi at all airports in the coming 100 days.