57% of PH SMBs suffer from cyber incidents, according to Cisco

Cisco released a statistical study on the rising cases of cyber incidents targeting small and medium businesses (SMBs) in the Philippines in the last 12 months. To date, approximately 57% of SMBs suffered from cyber hacking of various private data and records. 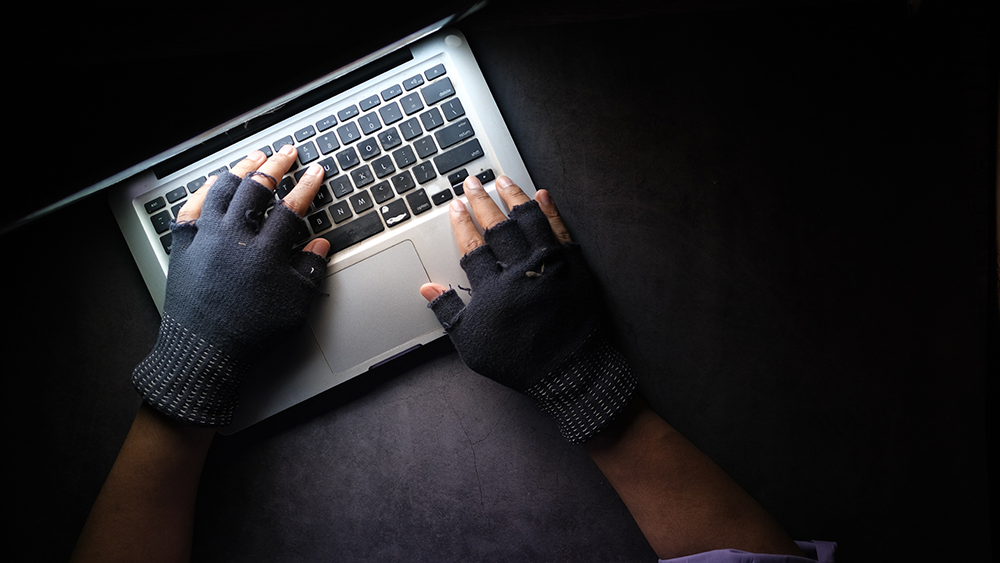 Of the 57% reported to have suffered from cyber attacks, the following constituted the data and records pirated: customer data (73%), employee data (66%), sensitive business information (66%), internal emails (56%), financial information (53%), and intellectual property (53%). In addition, 65% admitted it had a negative impact on their reputation. 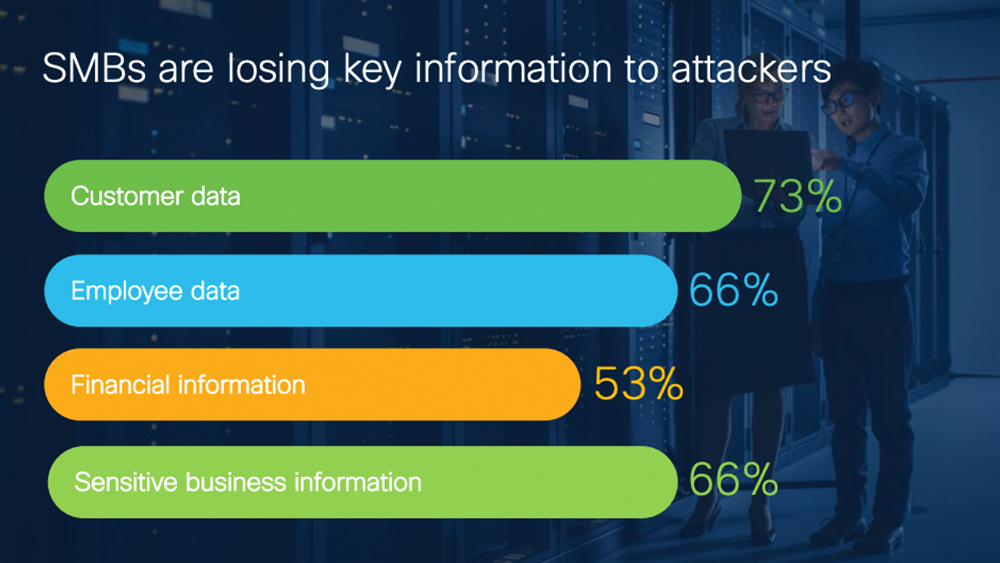 As aftermath, 27% out of the 57% affected by cyber incidents reported an upward of USD 50,000 lost in damages. While 10% reported a deficit of over USD 1,000,000 lost. On the other hand, 82% expressed rising concerns for the lack of cybersecurity as compared to 12 months ago. While 89% stated an immediate fear of being exposed to further cyber threats. 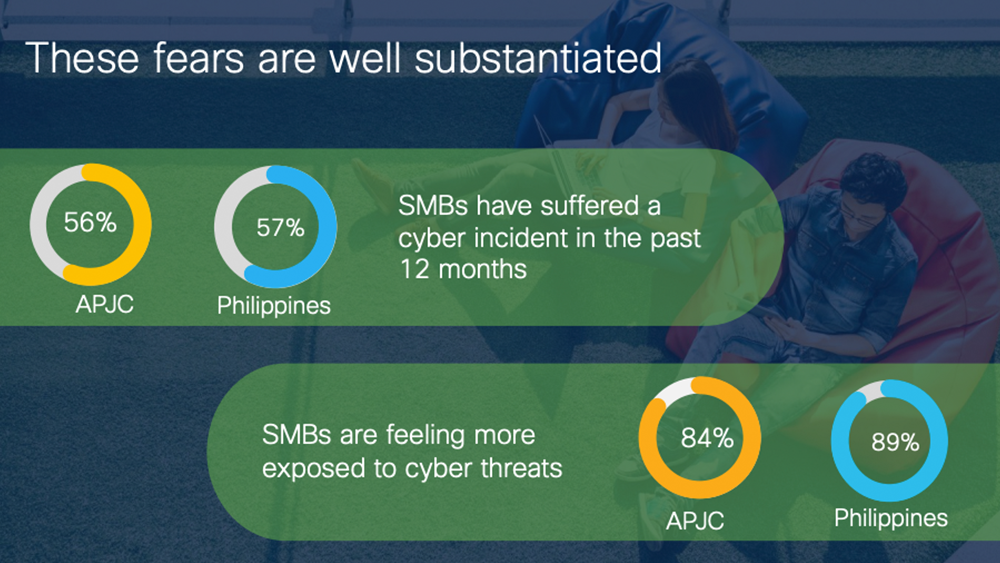 However, in a separate segment of Cisco’s study, it was noted that SMBs are now taking further precautions to stop unwarranted cyber attacks. 77% of Philippines’ SMBs have completed scenario planning and/or simulations for potential cybersecurity incidents in the past 12 months. Ninety-five percent of respondents who completed scenario planning and/or simulations uncovered weak points or issues in their cyber defenses. Of those that identified weaknesses, 97% said they were able to detect an attack but did not have the right technologies to block it or mitigate its impact. 96% said they had too many technologies and struggled to integrate them together, and 94% said they discovered that they did not have clear processes in place on how to respond to a cyber-attack. However, Cisco noted that SMBs are not giving up. To combat the weakness in cybersecurity, 82% of the Philippines’ SMBs have increased their investment in cybersecurity solutions since the start of the pandemic, with 37% increasing investment by more than 5%. SMBs are also increasing their investments in areas like compliance or monitoring tools, talent, training, and insurance, suggesting a strong understanding of the need for a multi-faceted and integrated approach to building a strong cyber posture. 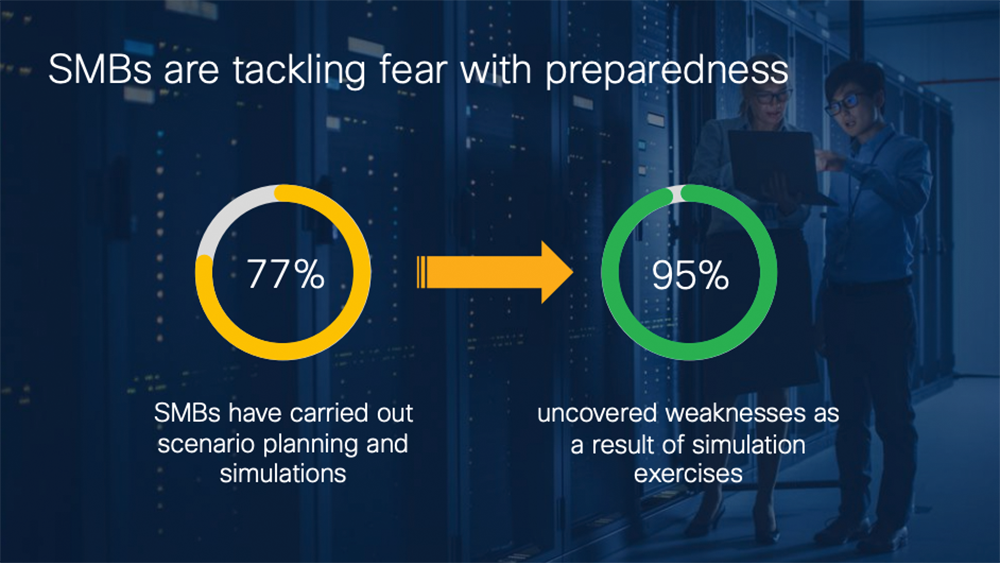 “Cybersecurity is evolving rapidly. This is being driven by trends like the expanding attack surface, move to multi-cloud, rise of hybrid work, as well as new security requirements and regulations. As they embark on their digitalization journeys, SMBs have a unique opportunity to lay the right foundation for their security posture and build their business on a strong foundation of trust,” said Kerry Singleton, Managing Director, Cybersecurity, Asia Pacific, Japan, China, Cisco.