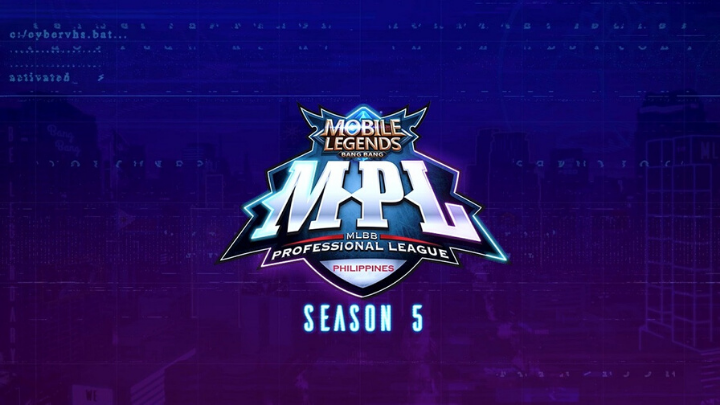 MPL-PH is the premier and largest mobile eSports tournament in the country where it gathers the top ten local teams to compete with each other. The winning team will get USD 25,000 and will represent the Philippines, together with the first-runner up, in the M1 World Championship 2020, the international professional league of Mobile Legends: Bang Bang.

Live every Friday to Sunday, S+A  air will broadcast week 4 to week 6 of the tournament starting today at 6:30 pm. Fans can also watch the competition via live stream on the ABS-CBN Sports website, Facebook page, ABS-CBN Sports YouTube channel, and TFC.TV. 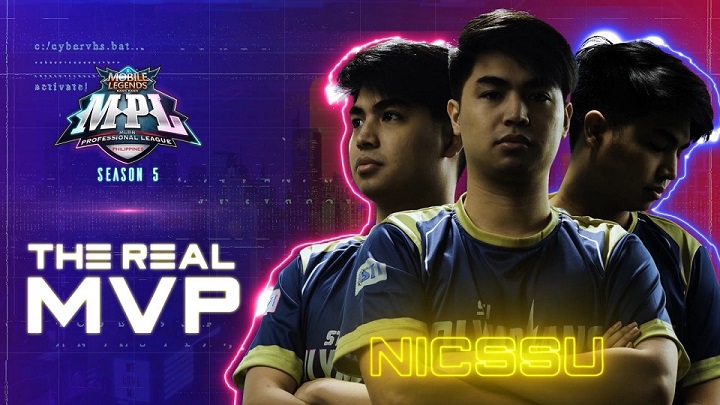 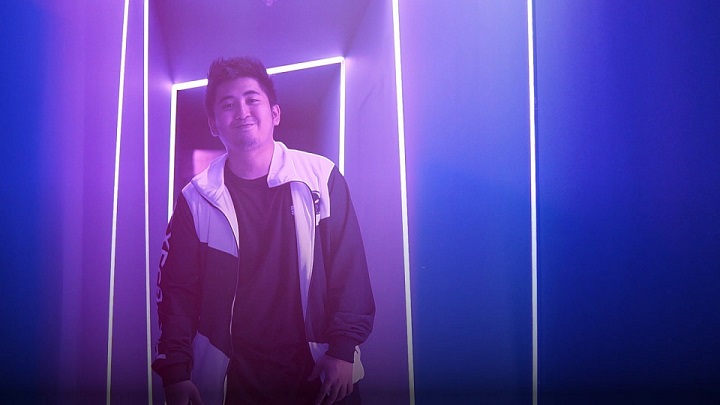 Apart from the live broadcasts of MPL-PH Season 5, S+A will also telecast the recently concluded ONE Esports Dota 2 World Pro Invitational Singapore on May 20 to 24 at 6:30 PM.

The MPL-PH Season 5 is organized by Moonton, the developer of Mobile Legends: Bang Bang, in partnership with Smart and Realme.