First is the updated Swift 7 which the company claims to be the thinnest laptop in the world. The ultra-skinny Swift 7 looks supremely sleek and futuristic at only 8.98mm thick. It features a seventh generation Core i7 processor, 8GB of RAM, 256GB of PCIe SSD storage and an integrated 4G LTE connectivity. Acer has also upgraded the screen from a 13.3-inch panel to a 14-inch display, but it’s still has the same 1080p Full HD display for $1,699 (roughly Php85,000). 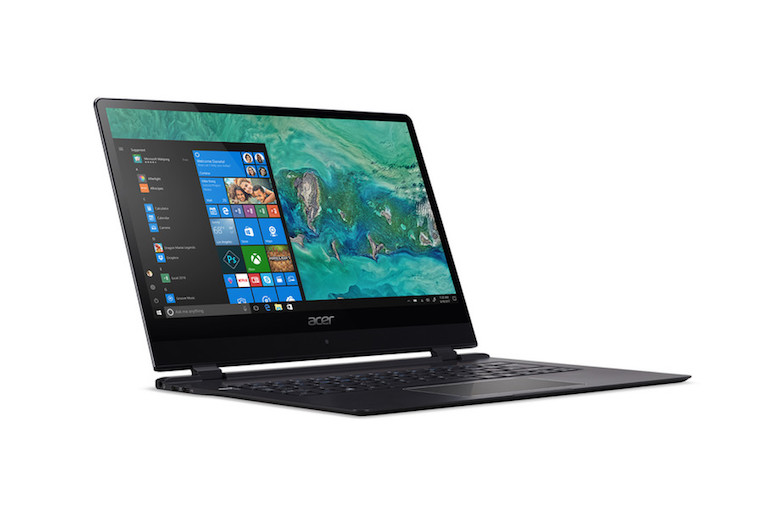 Next in the line is the Acer Spin 3, a convertible that is priced at $599 (roughly Php30,000). Powered by a seventh generation Intel Core and has a 14-inch 1080p Full HD display, in addition to capabilities to rotate around and turn into a tablet. 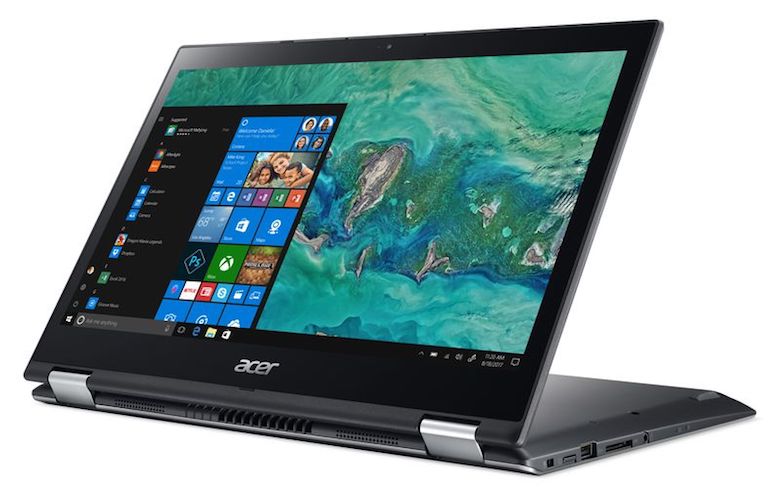 Last in the trio is the updated Acer Nitro 5 Gaming Laptop that packs the latest-generation AMD Radeon RX560 graphics, the latest AMD Ryzen mobile processor with up to 32GB of DDR4 RAM and up to 512GB of SSD storage configuration for $799 (roughly Php40,000). 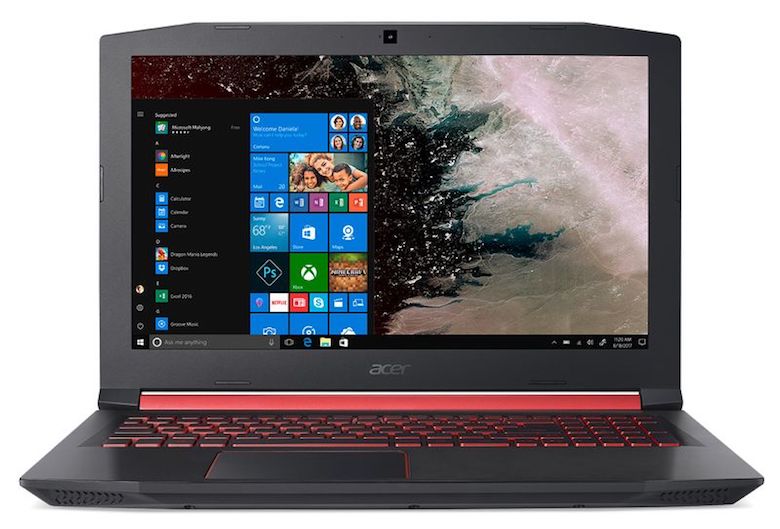 These new Acer laptops will be available in key markets starting Q2 2018.