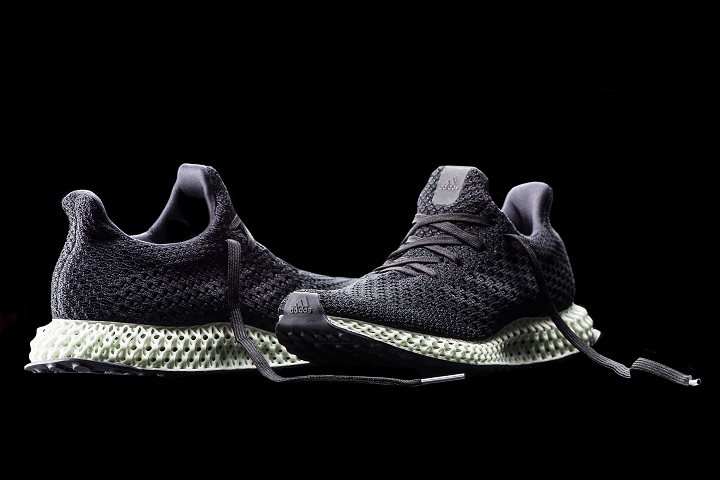 The process can be compared to 3D printing but without the limitations such as slow production rate and the need for tooling and prototyping, allowing Adidas to print previously impossible designs without labor intensive and complex assemblies.

Adidas plans to create high-performance footwear through Digital Light Synthesis, with more than 100,000 pairs by end of 2018.