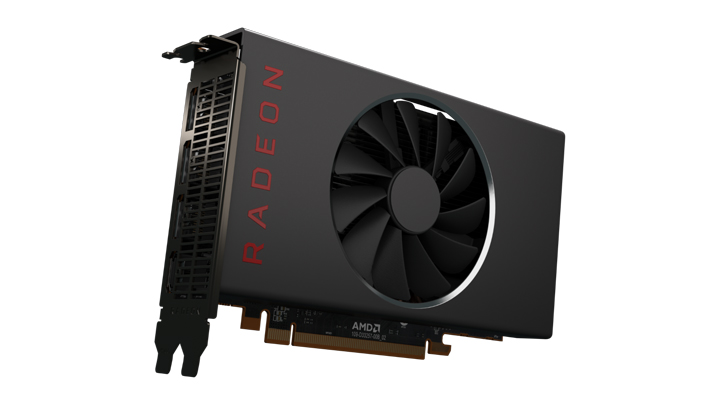 AMD has stated that the new RX 5500 Series, composed of the RX 5500 and the RX 5500M, is specifically for 1080p gaming. The new graphics cards feature AMD Navi 7nm architecture, similar to the RX 5700 and RX 5700 XT graphics cards. The series is capable of up to 60fps for AAA games, and up to 90fps for esports games at an FHD resolution. It’s also equipped with 4GB of GDDR6 memory, providing bandwidth of up to 224 GB/s. The company also noted that the RX 5500M lineup will be featured in gaming laptops in the future, the first of them being the MSI Alpha 15.

See also  AMD, Cray to create fastest supercomputer for the US government

Introducing the @AMD Radeon RX 5500 Series, powered by the advanced #RDNA architecture and designed for high-fidelity gaming at 1080p with exceptional power-efficiency, giving gamers the performance they want in the latest titles. pic.twitter.com/GV14eERH6I