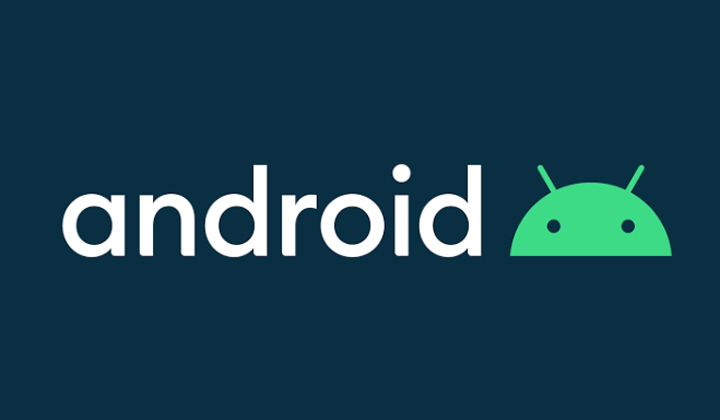 The company stated that they will be changing their naming process for its Android operating system releases. The reason for this is that not everyone in the global community understands the names of the treats and desserts for the Android versions.

“For example, L and R are not distinguishable when spoken in some languages. So when some people heard us say Android Lollipop out loud, it wasn’t intuitively clear that it referred to the version after KitKat. It’s even harder for new Android users, who are unfamiliar with the naming convention, to understand if their phone is running the latest version. We also know that pies are not a dessert in some places, and that marshmallows, while delicious, are not a popular treat in many parts of the world,” said Sameer Samat, Android Vice President of Product Management

Android also announced that they are refreshing the look of the Android logo into a more modern and accessible look. The logo looks simplistic with the head of the Android mascot showing up. 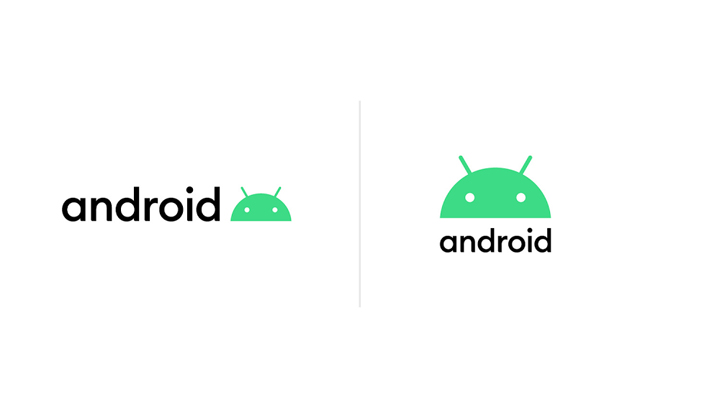 “We also changed the logo from green to black. It’s a small change, but we found the green was hard to read, especially for people with visual impairments. The logo is often paired with colors that can make it hard to see—so we came up with a new set of color combinations that improve contrast.”

Android has yet to announce if they will come up with another catchy naming scheme for their Android OS devices.