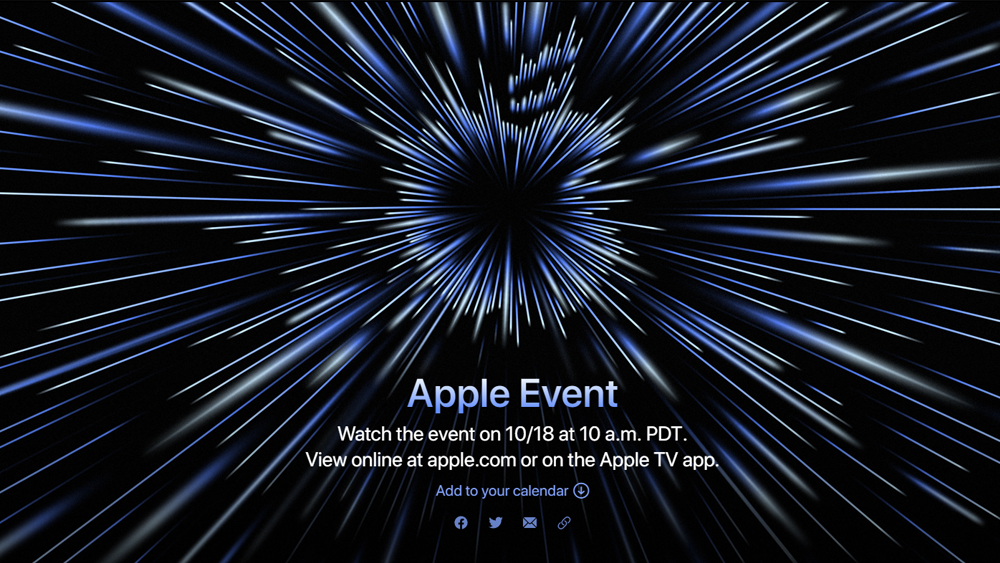 The announcement itself does not indicate the content of the event, however, reports speculated that the event will cover the company’s Mac range of computers. The most anticipated announcement is the unveiling of the next generation of ARM-based M-series processor.

Unleashed! These next six days are going to speed by. #AppleEvent pic.twitter.com/0ops2bVPvl

Additionally, Apple may be introducing new Mac models such as the successor to the M1 16-inch MacBook Pro and an updated Mac mini. Furthermore, they may tease the next generation of Mac Pro lines.

Other details and information have yet to surface, so we have to wait and see for the Apple “Unleashed” event. Stay tuned to our page for more updates.