It’s time to say goodbye to Apple’s dedicated music players as they have decided to discontinue the iPod Shuffle and iPod Nano. 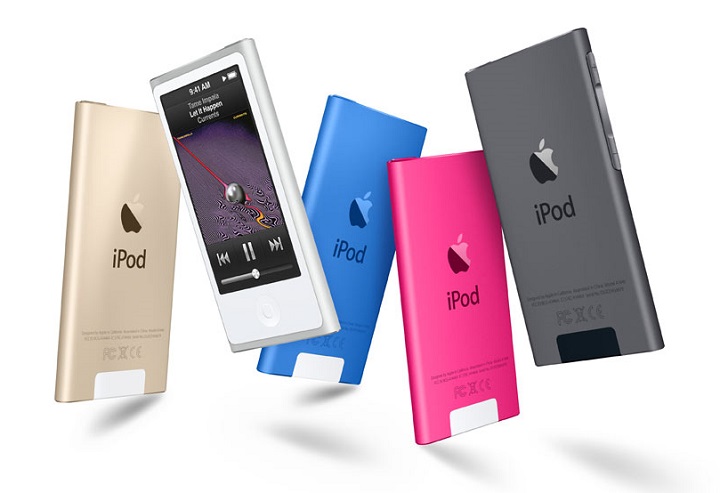 In a report by Business Insider, an Apple representative sent a statement saying that Apple is “simplifying” the iPod lineup: “Today, we are simplifying our iPod lineup with two models of iPod Touch, now with double the capacity, starting at just $199, and we are discontinuing the iPod Shuffle and iPod Nano.” 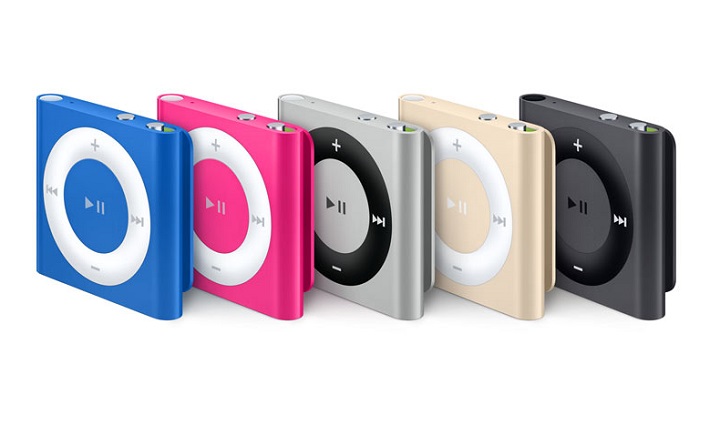 The iPod Shuffle and iPod Nano were introduced in 2005. Looking at Apple’s website, the said devices are no longer present and is just offering the iOS-powered iPod touch.