Apple HomePod to arrive on February 9

Apple HomePod to arrive on February 9

Apple has marked a date for the arrival of its entry to the smart speaker space that is currently dominated by Google and Amazon, the HomePod. Like its competitors, it’s a voice-controlled smart speaker that works with a virtual assistant, in this case — Siri. The user can use Siri on the HomePod to do things such as send messages, set timers and reminders, check for weather, news, and sports updates, and stream music from an Apple Music subscription. 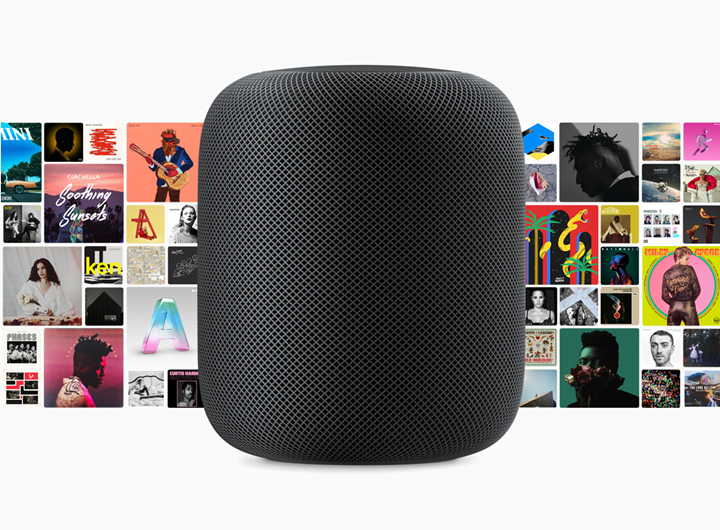 When using Apple Music with the HomePod, users are able to do all the usual things like asking for specific songs to be played, but it has a little more to offer. It supports some advanced search queries such as “Hey Siri, when was this song released?” or “Hey Siri, can you play something else?”.

Naturally, it is compatible with Apple’s HomeKit smart-home automation products that range from lights and sensors, to switches and security systems. 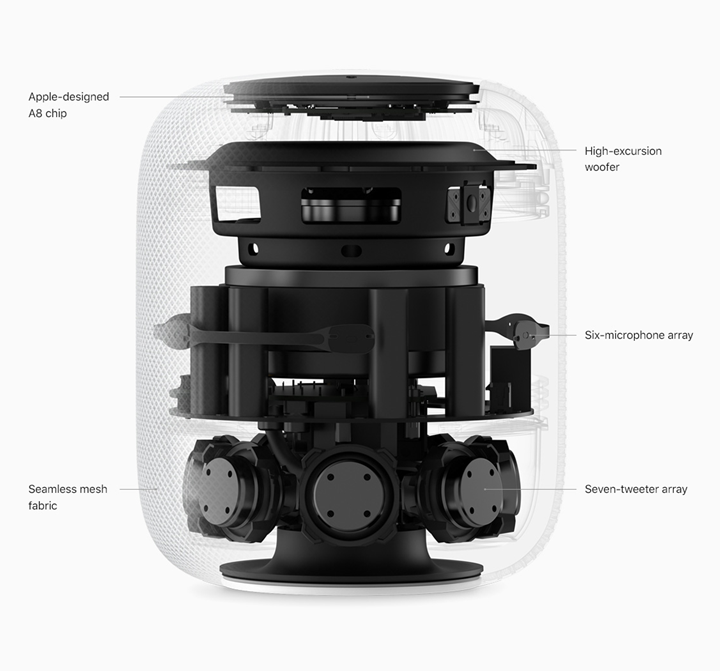 As for hardware, the HomePod uses Apple-engineered audio tech. An array of seven tweeters combine with a large woofer and six microphones to comprise the audio setup. This is then rounded out by the inclusion of an Apple A8 chip for its software integration that allows the HomePod to do things like real-time acoustic modeling and echo cancellation.

In an interview with Financial Post, Apple CEO Tim Cook was quoted as saying “Apple’s experience in integrating hardware with software and services will set its offering apart from similar products by Amazon and Google.”