Apple’s event in New York is going underway, and comes the announcement of a refreshed Mac Mini with a new color and hardware in tow. 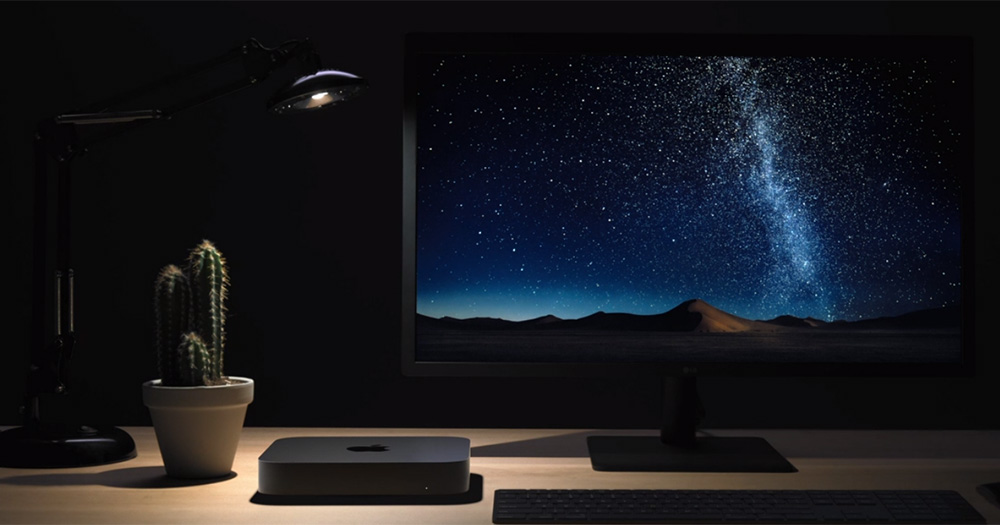 It also features options for quad-core and hexa-core CPUs, RAM options of up to 64GB, and SSD storage capacities of up to 2TB. Similar to the Macbook Air, the new Mac Mini is said to be built with 100% recycled aluminum using a new method that re-engineers scrap metal down to the atoms.

The new Mac Mini is now available for pre-order in the US at Apple’s website with configurations starting at US$799 (~Php42,800).