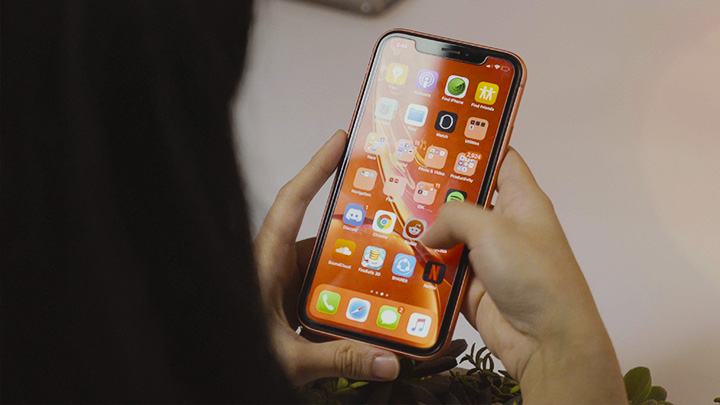 Among the new features is Apple’s new Digital Car Keys feature, which allows users to unlock, lock, and start their cars with their iPhones through the use of NFC. Users may also share the digital key via iMessage to allow others to drive their car with restricted access. It also includes a power reserve feature that lets users unlock and start their cars up to five hours after the iPhone runs out of battery.

The Apple Health app has also been updated to now include a new category called symptoms.  Users can take down and log their new symptoms such as fever, coughing, sore throat, and share them with third-party apps. It also has options for include symptoms logged from Cycle Tracking and ECG.

US users  also get the new Apple News+ feature, that narrates the best reads from Apple News+. It’s compatible with Apple Car Play as well, allowing users to hear curated news while traveling to work.

Lastly, the iOS 13.6 update includes several bug fixes and quality of life improvements. These include:

To check for the update, go to Settings –> General –> Software Update.