Apple has detected a serious security risk for iPhones, iPads and Macs that could potentially allow hackers to take complete control of its devices. 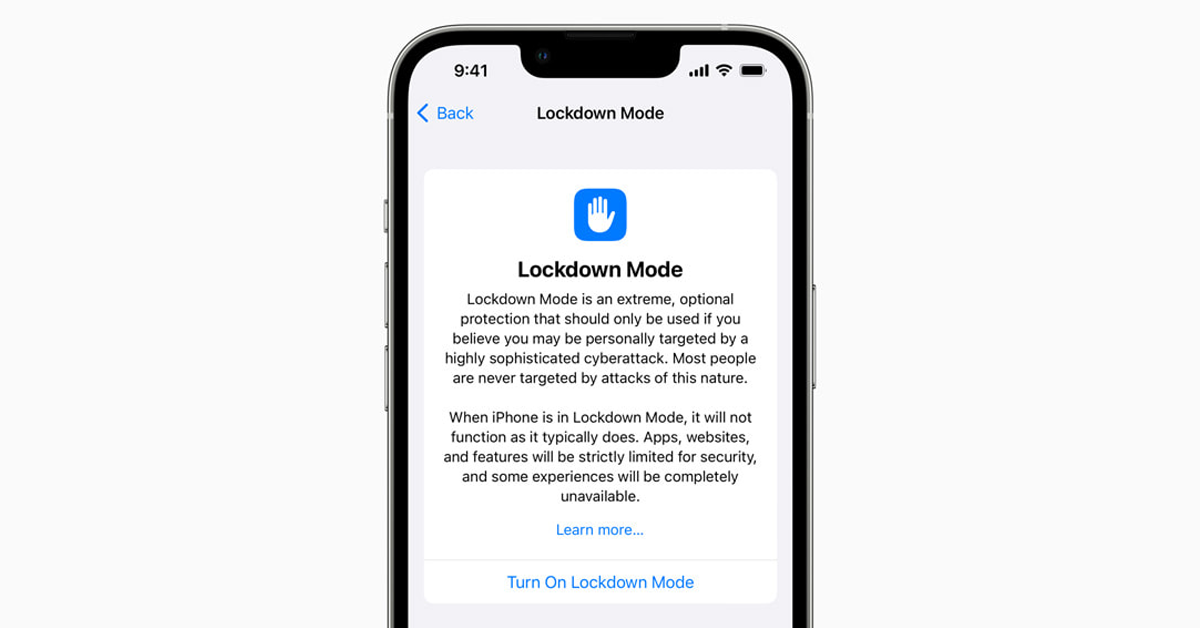 Apple released two security reports about the issue after recently announcing their lockdown mode early last month, Rachel Tobac, CEO of SocialProof Security, explains that the vulnerability can give a hacker “full admin access” to the device. This can allow intruders to impersonate the device owner and run any software using their name.

🚨ATTENTION🚨
Apple found two 0-days actively in use that could effectively give attackers full access to device.
For most folks: update software by end of day
If threat model is elevated (journalist, activist, targeted by nation states, etc): update now https://t.co/BUEn08260X

Security experts have given the notice to update devices from iPhone6s to later models, along with several models of the iPad that includes the 5th generation and later, iPad Pro and iPad Air 2 modes, and lastly, Mac computers running the macOS Monterey.