Apple to roll out ‘Lockdown Mode’ for enhanced protection vs spyware

Apple on Wednesday said it will roll out a new security feature designed to protect journalists, human rights advocates, activists, and other targets from state-sponsored espionage and sophisticated hacking attacks.

The feature called “Lockdown Mode” will be publicly released to the iPhone, iPad, and Mac around September, and currently it’s in testing phase by developers. Turning the feature on will block most incoming attachments and link previews sent to the iPhone Messages app, potentially hackable web browsing technologies, and incoming FaceTime calls from unknown contacts. Even wired connections with a computer or an accessory are blocked when iPhone is locked. 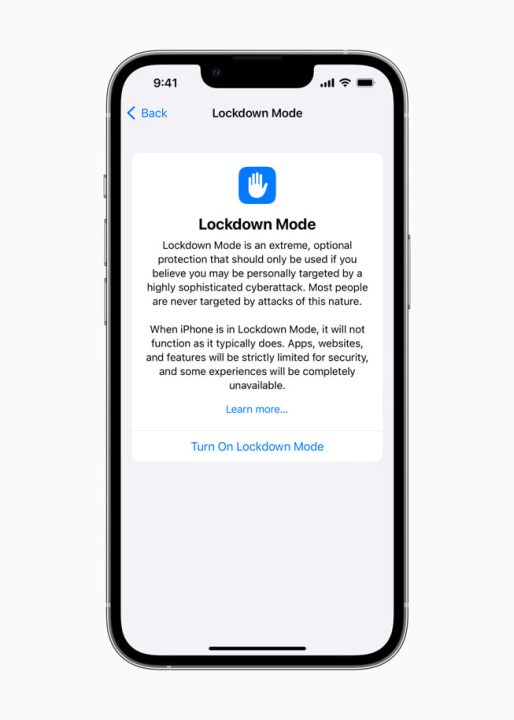 The move ensued when at least two Israeli firms have exploited flaws in Apple’s software to remotely break into iPhones without the user needing to tap or click on anything. Apple is suing NSO Group, the maker of the “Pegasus” spyware which is believed to have been used to attack a small number of iPhone users worldwide. The group is already placed on trade blacklist by U.S. officials

“While the vast majority of users will never be the victims of highly targeted cyberattacks, we will work tirelessly to protect the small number of users who are,” said Apple head of security engineering Ivan Krstic in a statement.

“Lockdown Mode is a groundbreaking capability that reflects our unwavering commitment to protecting users from even the rarest, most sophisticated attacks,” it added. 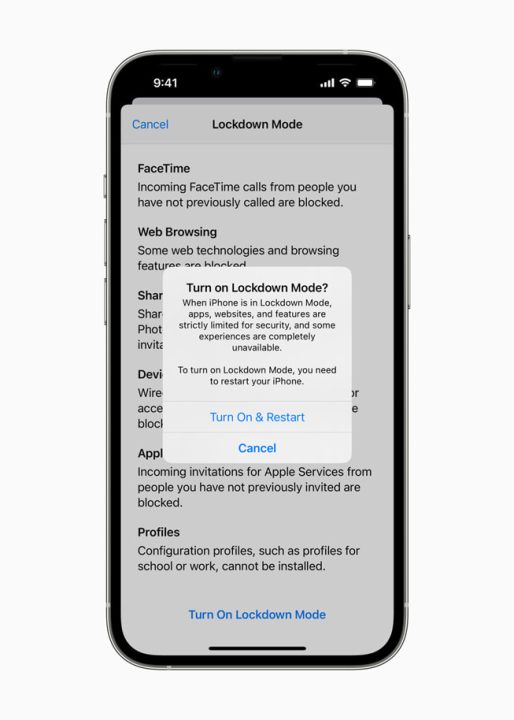 The tech giant ups the ‘bug bounty’ to  a maximum of USD 2 million to pay its researchers in improvement of the Lockdown Mode and finding any vulnerabilities in it. Apple said it was the highest bounty payout in the industry.

Apple said it is also making a USD 10 million grant to the Dignity and Justice Fund, established by the Ford Foundation, to help support human rights and fight social repression.