The team behind an open source operating system for wearables, called AsteroidOS, has released the first stable version of the OS dubbed v1.0. The operating system is based on Linux and includes a touch-friendly user interface. 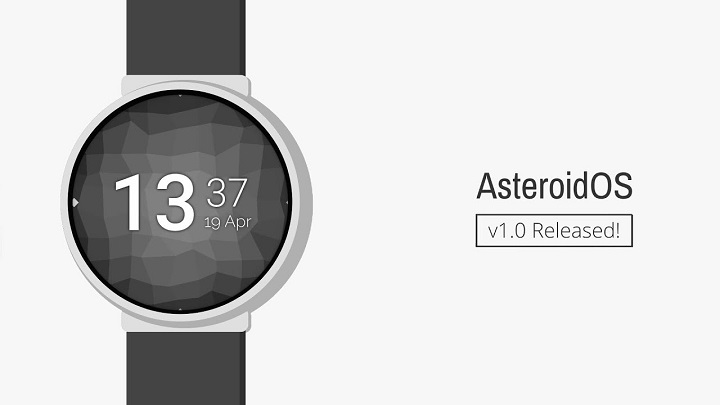 Here’s what’s included in the in AsteroidOS 1.0:

The team is working on adding a few more features in future updates which include an always-on display, grouped notifications, calendar synchronization, pairing with more platforms. For instructions on how to install AsteroidOS 1.0 in supported devices click here.