Aston Martin DBX to launch in the Philippines

The DBPhils Motorsports, Inc. under the Tagle Group of Companies, has revealed that the luxury SUV, Aston Martin DBX, will soon launch in the Philippines. 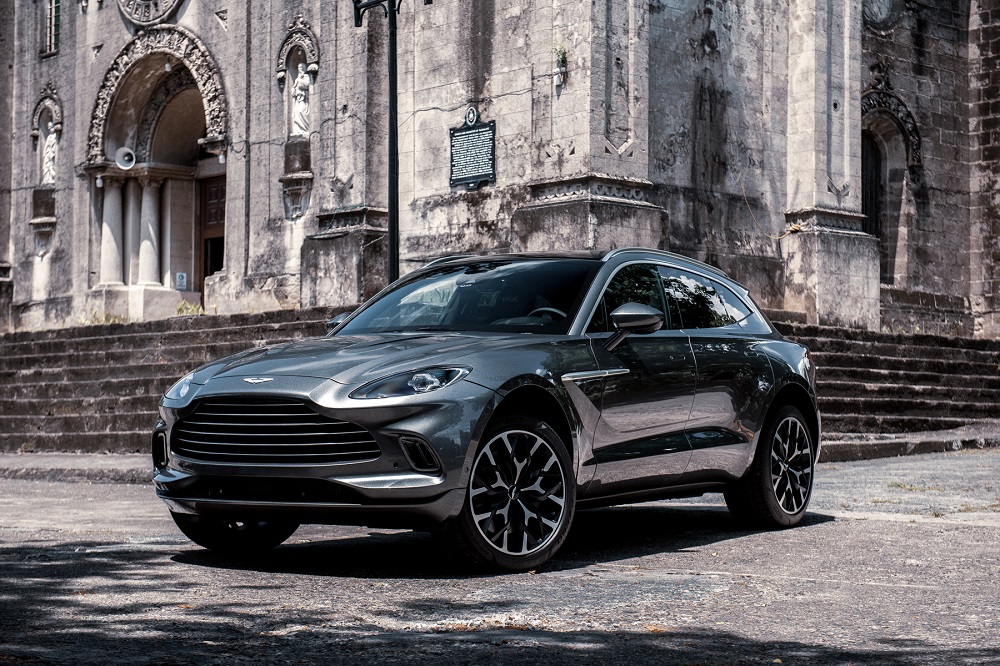 The DBX utilizes bonded aluminium, a construction method Aston Martin has refined through the development of its sports cars. The body structure is both very light and stiff, assisting in the delivery of an overall kerbweight of 2,245kg.

It is equipped with adaptive triple volume air suspension combined with the latest 48v electric anti-roll control system (eARC) and electronic adaptive dampers. It has the capacity to raise the ride height by 45mm or lower it by 50mm the air suspension.

In addition, the adaptive triple chamber air springs enable variable spring stiffness. The eARC – capable of 1,400Nm of anti-roll force per axle – can limit DBX’s body roll for handling that is much more akin to that of a sports car than an SUV. 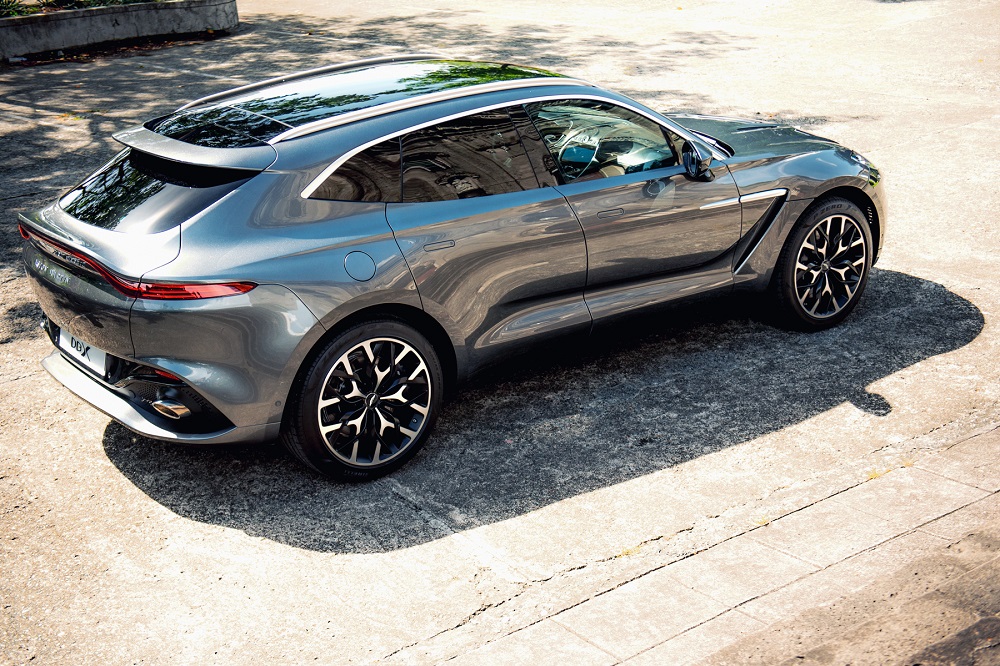 Geared with a new version of a 4-liter, twin-turbocharged V8 engine found in DB11 and Vantage, DBX features an output of 550PS and 700NM of torque. The turbocharged V8 has cylinder deactivation to enhance fuel economy, and it can also propel DBX from 0 to 62mph in 4.5 seconds and on to a top speed of 181mph.

Furthermore, it also comes with a nine-speed torque convertor automatic gearbox, allied to an all-wheel-drive system with active differentials featuring an active central differential and an electronic rear limited-slip differential (eDiff). This enables the torque to be moved precisely both fore and aft in the vehicle and also across the rear axle. What’s more, the DBX is equipped with active safety systems, as there are many optional accessory packages offered. These packages will tailor the car even further to customers’ needs, sports or pastimes. For example, the Pet package will include, among other things, a portable washer. On the other hand, the Snow package will deliver boot warmers. The DBX sports a luxuriously handcrafted interior with a full-length glass panoramic roof and frameless door glass. The small touches throughout, including separate central armrests, glovebox design and the ergonomic positioning of the car’s key control systems, have been guided by the input of the brand’s Female Advisory Board, dealership feedback and a variety of private focus groups held globally.

The seats are also trimmed in a full grain leather, sourced from long term partner Bridge of Weir. Both the headlining and electric roof blind are available in a luxurious Alcantara finish. Throughout the cabin, DBX maintains an authenticity of materials, with judicious use of metal, glass and wood. 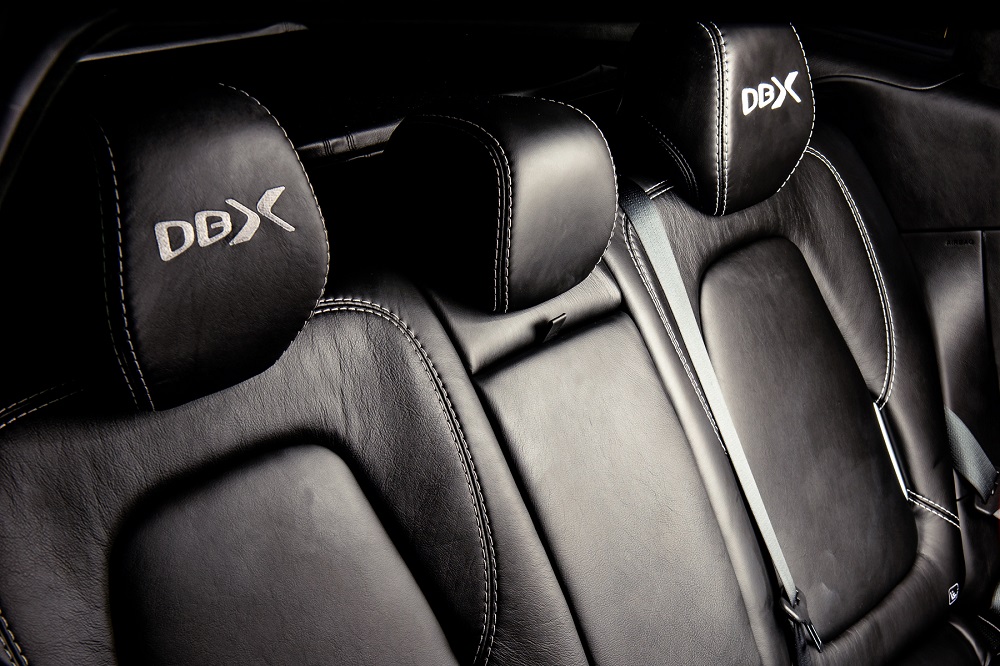 A 10.25-inch TFT screen sits in the centre console, while a huge 12.3-inch TFT screen provides information to the driver. However, Apple CarPlay comes as standard, as does a 360-degree camera system and ambient lighting that offers 64 different colours in two zones. 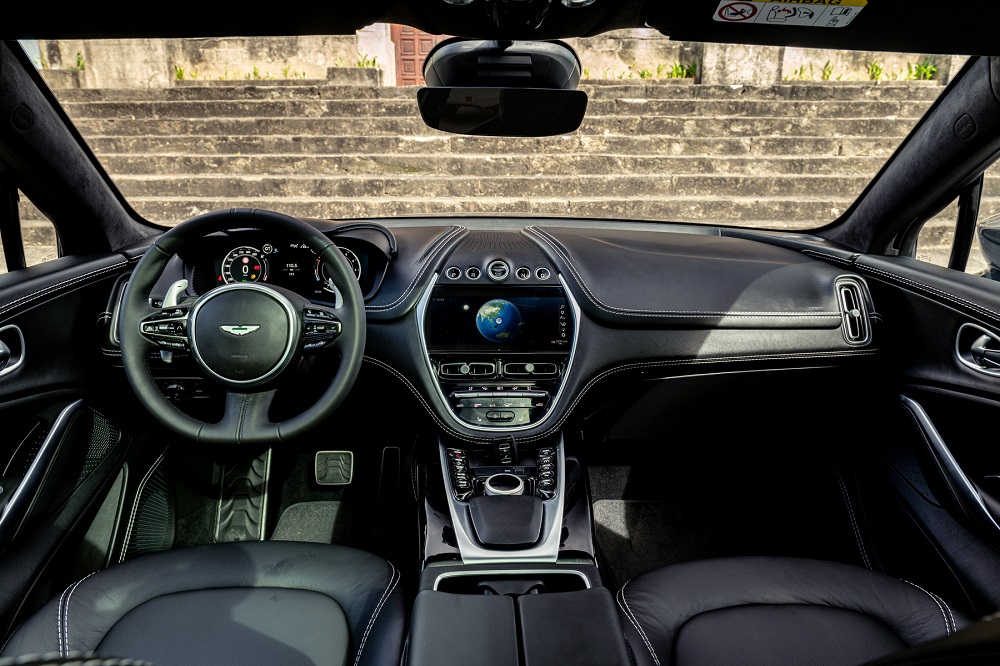 There’s no word yet about its official release, so stay tuned!