Asus to discontinue MeMo Pad and FonePad for new ZenPads

Asus to discontinue MeMo Pad and FonePad for new ZenPads

Asus has had multiple models in the tablet line-up. They’ve had the MeMo Pad, FonePad, PadFone, Transformer Pad and even two Nexus 7 tablets to its name. The introduction of yet another tablet line, the ZenPad, adds more confusion to the already crowded Asus line-up.

However, according to multiple sources from Asus, it looks like the company is going to discontinue two of their older tablet brands — the MeMo Pad and the FonePad. 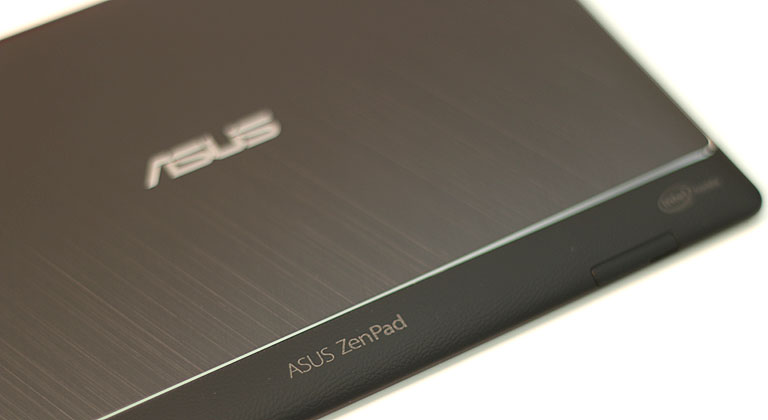 We were not surprised with the move as it consolidates the tablet brand into once single name. This is what they’ve done with the ZenFone which seemed to be working well so doing the same for the tablet makes more sense.

But just like the ZenFone, this could also mean we will expect a dozen variants of the ZenPad. At the moment there are already three — ZenPad C, ZenPad S 7.0 and ZenPad S 8.0.