ASUS ZenFone 6 to launch on May 14

ASUS ZenFone 6 to launch on May 14

An image has shown that ASUS will be launching their newest smartphone, the ZenFone 6, three months from now. 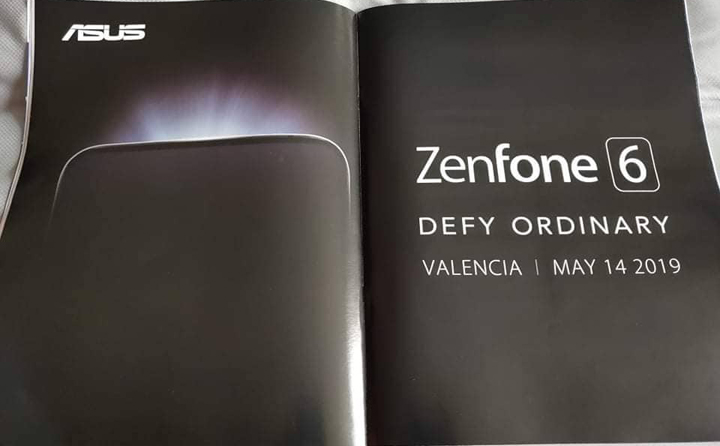 The upcoming device from ASUS is confirmed based on the official show preview for the Mobile World Congress (MWC) 2019 published by GSMArena’s own publication, Mobile World Live. The ZenFone 6 shows that it could have an all-screen design with no visible front camera. This could indicate that it will have a pop-up mechanism just like with the VIVO V15 Pro or the OPPO Find X. However, only the top part is shown so we’re still not sure how its whole front panel will look like.