Sky Mavis Inc., the developer behind the play-to-earn game Axie Infinity has announced that it expects to reimburse victims of the Ronin bridge hack on June 28. 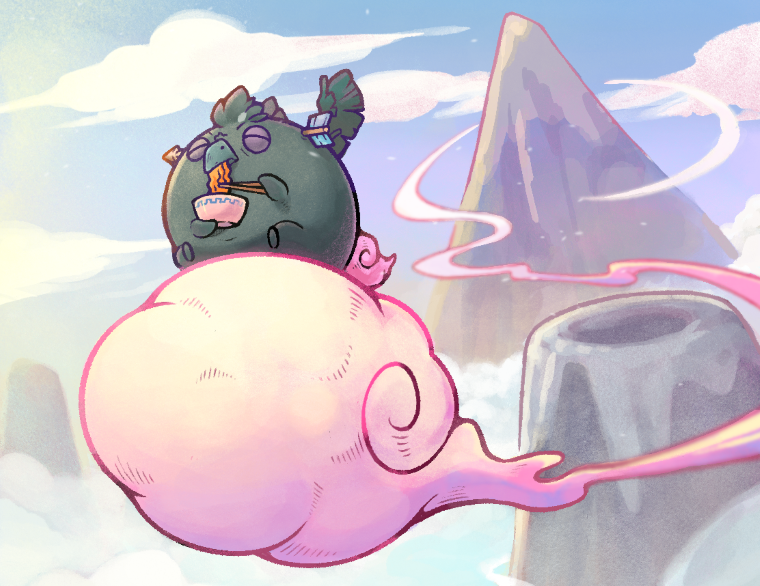 According to Bloomberg, Sky Mavis will let affected users withdraw 1 ETH for each one they held in March once the Ronin bridge reopens on June 28.

Back in March, hackers stole 173,600 ETH and 25.5 million USDC tokens from the Ronin bridge. The FBI said that the hackers were associated with the North Korean government.

In April, Sky Mavis was able to raise USD 150 million in funding to reimburse the victims.

At the time of the hack, the stolen ether was worth around USD 591.2 million. In today’s conversion, it’s at around USD 212 million due to the decrease in cryptocurrency prices.