Pinkfong’s Baby Shark Dance is currently YouTube’s most viewed video, and it is the first to reach 10 billion views on the video streaming platform. 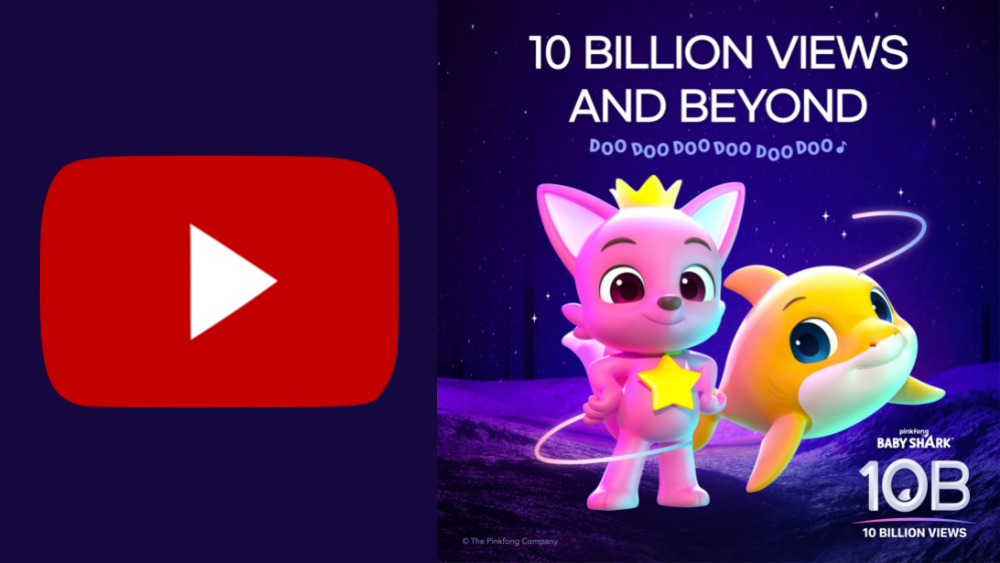 In a tweet, Pinkfong shared its special milestone as the said music video became the first video in history to hit 10 billion views on YouTube.