Back 4 Blood now available for pre-order 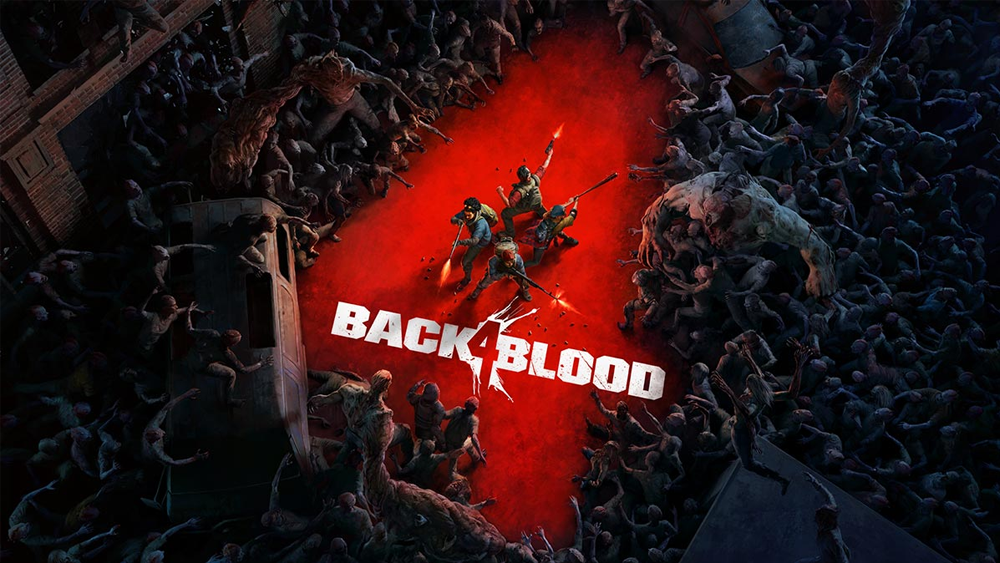 Back 4 Blood is a first-person shooter, multiplayer game that is considered to be the successor to the iconic Left 4 Dead series as it was developed by the creators of the original game. The gameplay itself is similar to Left 4 Dead but features a system that utilizes cards that are built at the start of the game that dictates its flow and outlook. Check out the trailer below.

Back 4 Blood is available for pre-order on Xbox, PlayStation and PC. The standard price of the game in Steam is at PHP 2,500, while its Deluxe and Ultimate edition are priced at PHP 3,790 and PHP 4,190, respectively.