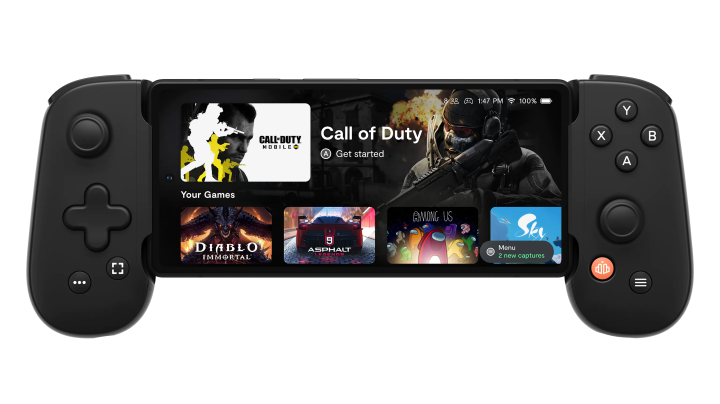 In its official listing, the game controller is compatible with devices running Android 8.0 (Oreo) or later. They have mentioned a number of Android models that’s sure to work with the controller including Samsung Galaxy S22 lineup, Google Pixel 7, Nothing Phone (1), and more.

Don’t worry if your phone is not listed, because it should work as long as your phone runs on Android 8.0 or later with USB Type-C port. Speaking of the port, it is the basically same controller as its iOS counterpart, the only difference being is it uses USB-C, logically.

The iOS has the though since it has the PlayStation Edition Backbone One that enables PlayStation (PS5/PS4) cloud-gaming. No word yet if they’re also making one for Android.

Check its tech specs and pricing below:

Backbone One for Android specs 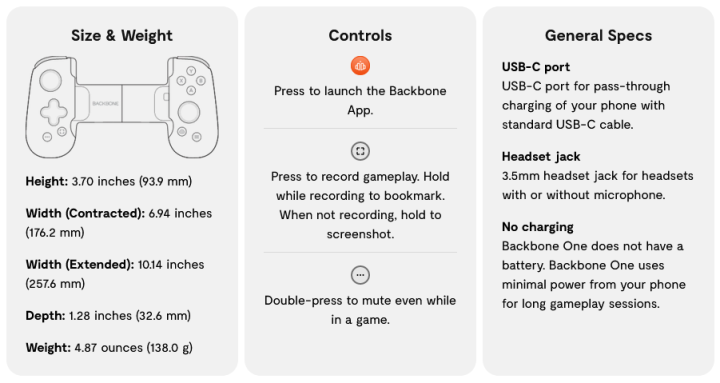 The Backbone One for Android is priced at Php 5,759 via its official site.