Sony along with Backbone Labs have unveiled the Backbone One PlayStation Edition, an official licensed mobile controller for the iPhone. 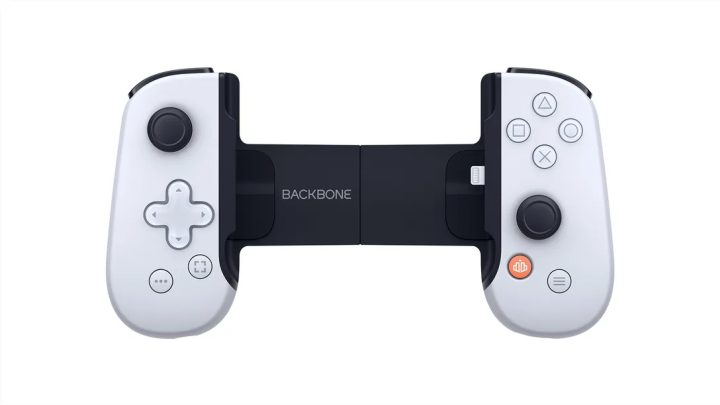 Inspired by PS5’s DualSense wireless controllers, the Backbone One lets iPhone users play their PS4 or PS5 games right on their phone via the PS Remote Play app. It features transparent buttons similar to DualSense, and a port for an audio accessory like your Pulse 3D headset.

As long as you have an internet access and a PS4/ Ps5 console, simply plug in your iPhone to the Backbone One and you may start playing games even those AAA titles like Gran Turismo 7 which was shown in their video teaser above.

As you plug in the controller, it will harness power from the iPhone itself. 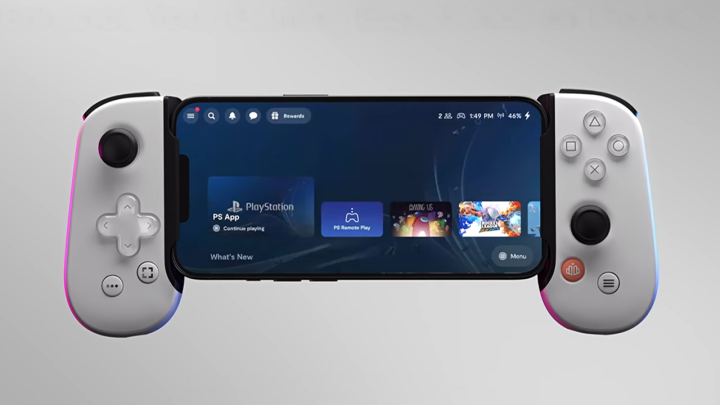 The official controller also support other games from the App Store and other game streaming services. And the Backbone app provides customization of PS experience such as applying custom glyphs, and the ability to browse hundreds of game titles among other features.

There’s also a dedicated row in the Backbone App that features new releases and updates from PlayStation.

A broadband connection with at least 5Mbps and 15Mbps recommended for a PS Remote Play experience. Games that use PS VR or PS Camera are not compatible with PS Remote Play.

The Backbone One PlayStation Edition controller for the iPhone is priced at USD 100 and will initially be available in the United States, Canada, Mexico, Australia, New Zealand, Germany, France, Italy, Spain, Sweden, Netherlands, and the United Kingdom at launch. Don’t worry as they promised to bring the controller to more countries. 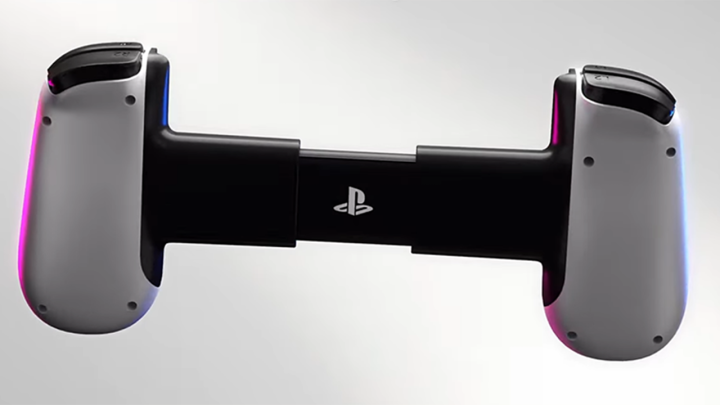 It also comes with free trials of Discord Nitro for three months, one month for Apple Arcade, and two months for Stadia Pro.