A Senate bill that seeks for the permanent validity for birth, death, and marriage certificates lapsed into law on July 28, pursuant to the Article VI, Section 27(1) of the Philippine Constitution.

Under the provision, it states that, “The President shall communicate his veto of any bill to the House where it originated within thirty days after the date of receipt thereof; otherwise, it shall become a law as if he had signed it.” 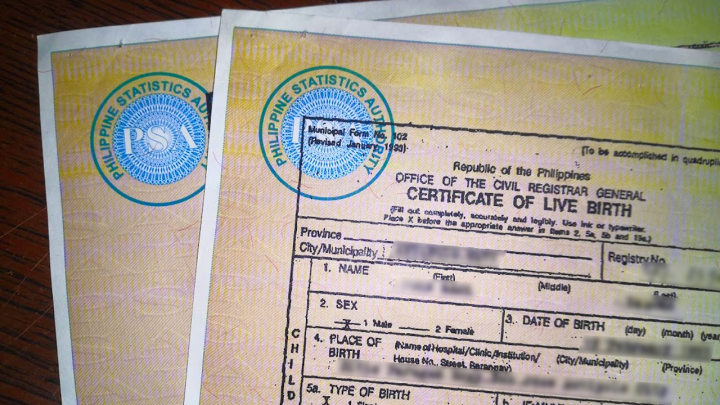 The Senate Bill No. 2450, upon checking on the Senate website, and its enrolled copy was sent to Malacañang on June 27, 2022.

On Tuesday, August 2nd, Senator Ramon ‘Bong’ Revilla, Jr.—a sponsor of the bill—shared a copy of a letter signed by Malacañang Executive Secretary Victor Rodriguez that informs the Senate president of the bill’s enactment.

See also  How to order your PSA (NSO) certificates online

The said bill provides for the permanent validity of birth, death and marriage certificates issued, signed, certified or authenticated by the Philippine Statistics Authority (PSA) and its predecessor, the National Statistics Office, regardless of the date of issuance.

The bill also covers documents from the Local Civil Registries, and the reports of birth, death, and marriage that are registered and issued by the Philippine Foreign Service Posts.

Such documents will be valid at any time which shall be accepted and recognized in government and private transactions that require proof of identity or likewise, a person’s legal status, “provided that the document remains intact, readable and still visibly contains the authenticity and security features.”

According to Sen. Revilla, the bill has come into legislation to address the issue on some private entities and government agencies only accepting copies of PSA birth certificate obtained within the past six-months, creating the impression of a six-month validity.

Although, PSA in one of the Senate hearings about the bill, said that these certificates do not expire, Sen. Revilla reasoned that the constant changing of security paper’s color may lead rejection of long-issued certificates.

Furthermore, the measure also stated under Section 5 that it prohibits any entities, whether government agencies or private institutions, from requiring submission of newer copies of the said certificates when a valid document can already be presented.

Violation of the measure will be penalized for one (1) month and one (1) day to six (6) months jail time, and a fine of Php 5,000 up to Php 10,000 or both. If a violation is committed by a government official or employee, he shall be temporarily disqualified to hold public office.