Not only the Samsung Galaxy Note 4 has reached the Philippine shores through our gray market sellers, but also the recently announced Blackberry Passport has been announced to be available through online ordering. 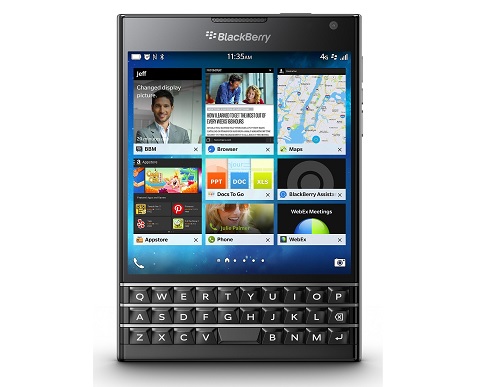 Typing fans can now rejoice as online shop Kimstore is now offering the oddly shaped Blackberry phone for Php 31, 999. The Passport is equipped with a three-row QWERTY keyboard, a 4.5-inch square touch display, and is powered by a Qualcomm Snapdragon 801 quad-core CPU. The phone runs on the company’s own Blackberry OS, which supports Android app installations.