For those who are looking for an affordable fitness tracker, CDR-King is now offering two models for under Php1K. 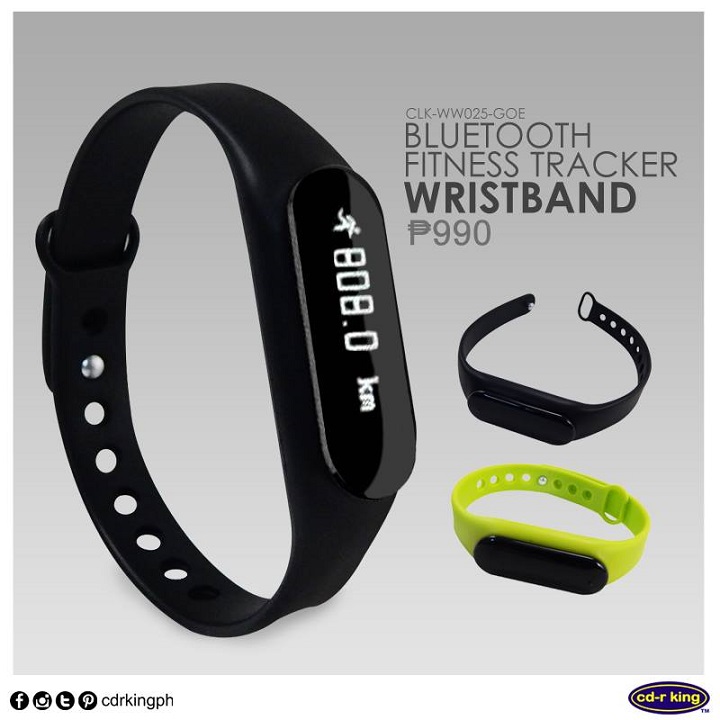 The Bluetooth fitness trackers share some similarities with current popular offerings. The first one, priced at Php990, looks like the Xiaomi Mi Band 2. While the second one, priced at Php680, took some cues from Fitbit. 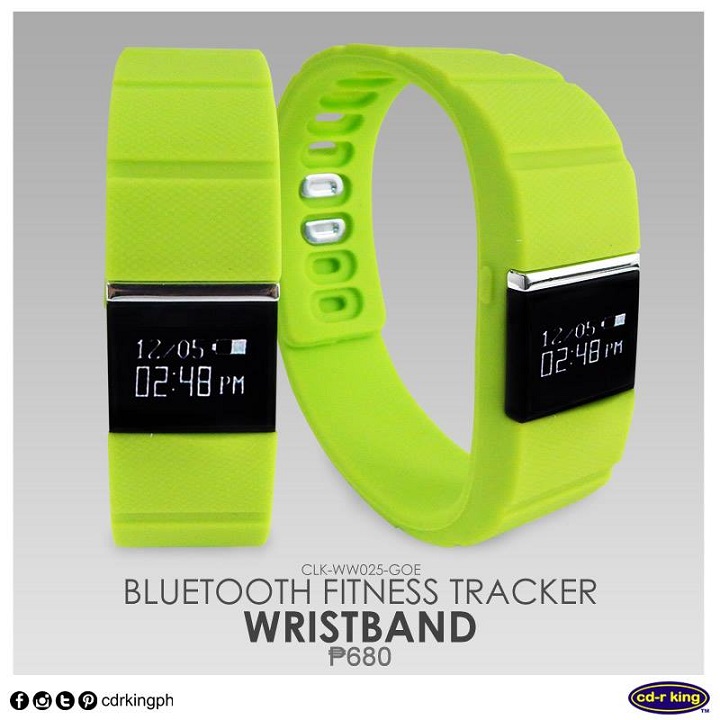 CDR-King didn’t mention its features though but we can expect basic features such as steps counter and phone notifications.