As Cherry Mobile celebrates its 10th anniversary, the company will hold a PHP 10 sale at various mall stores and kiosks nationwide.

The phone that will be showcased in this sale is the Cherry Mobile C26i, a feature phone which sports a 1.77-inch TFT LCD display, VGA rear camera, Bluetooth 2.1, expandable memory up to 16GB, FM Radio, removable battery, and 3.5mm audio port. It is originally priced at PHP 539. 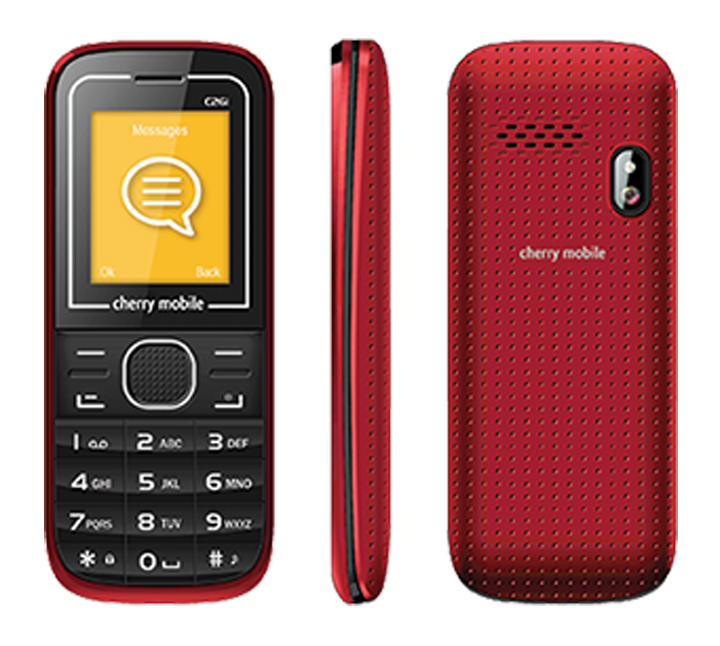