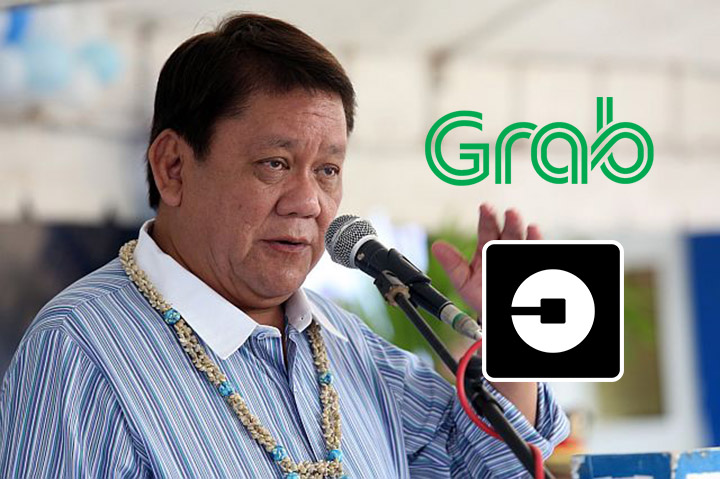 According to Mayor Tommy’s Facebook post, he said that this will allow personnel to not wait for red-plate vehicles to become available when there’s a need to go around the city (tax-mappers and sanitation inspectors, as his example). He also mentioned that this a good way to track personnel who are abusing the use of red-plate vehicles as it often use for leisure and non-governmental trips.

Apart from that, government employees will get discounted rates from Grab and that overpricing is next to impossible.

Mayor Tommy also added in his post that they plan to use Uber’s app to let the citizens mark areas where garbage needs to be picked up. This will also let them determine with which areas need the most attention, as well as track the locations of the trucks in realtime.

This has nothing to do with the article.
There are times that whenever i open your main page on my phone, a big ad pops out covering 90% of the screen. ok lang sana kung madaling i-close. kaso hindi mag close kahit anong pindot ko sa “X”. So, close and reopen ko na lang page para mawala yung ads.