We’ve just gotten confirmation from Sony that the Xperia i1 (codenamed Honami) will be launching this September 5, 2013 in Malaysia.

We’ve just been invited by Sony to attend the regional event for the official launch of the Xperia i1 Honami in Malaysia. The event is slated on September 4 to 6, 2013 so we think the launch event will happen on the 5th. 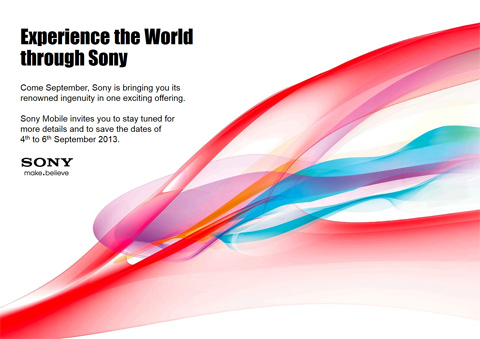 The Honami has been spotted several times and we’ve also reported about it before here. It is said to feature a 20-megapixel rear camera.

We will be there to cover the event for you so stay tuned for that.

Here’s the leaked images and specs of honami

any screenshot of press invite you got…

But a similar type of press invite for IFA 2013 even in Berlin has also been released.

So can we expect launch of Xperia Honami there also,