Converge ICT, one of the Internet Service Providers (ISPs) in the Philippines, is working to raise PHP 35 billion for its domestic initial public offering (IPO). When converted to US dollars, it amounts to USD 700 million. 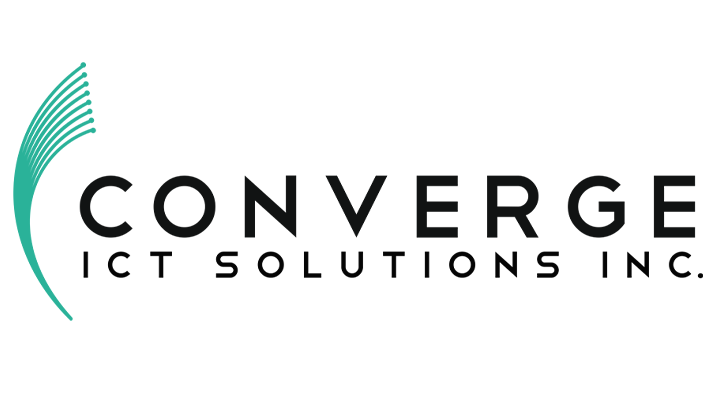 Covering 2 million households in Luzon where it mainly operates, Converge ICT is planning on its expansion on other parts of the country by 2021. Over the next five years, the company expects to double the penetration of its broadband services in the country. Currently, it has penetrated less than 15% of households nationwide.

According to a report from Bloomberg, it could be the biggest IPO recorded in the Philippines. Currently, the country has hosted one IPO listing for this year from MerryMart Consumer Corp.

As reported by ABS-CBN,  the company is planning to start its IPO listing in the third quarter of 2020.

Converge ICT is backed by Warburg Pincus, an American private equity firm that has invested a total of USD 225 million in the company.