Disney Plus now available in the US, Canada

Disney Plus now available in the US, Canada

Disney’s streaming service, Disney+, has officially launched in the US and Canada. 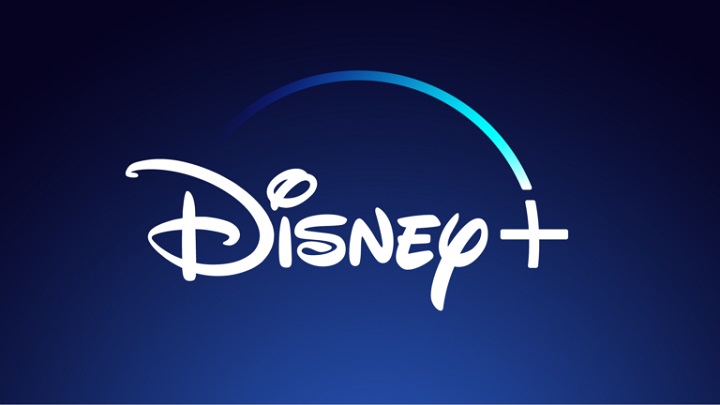 Disney+ contains nearly 500 films and more than 7,500 episodes, not only Disney, but also Pixar, Marvel, Star Wars, and National Geographic. The service can stream up to 4K, with Dolby Atmos and Vision, and has support for HDR10. Users can create custom profiles, and will each receive personalized experiences curated to their preferences based on past behaviors and preferred content. Apart from individual profiles, It also supports downloads on up 10 devices and up to four simultaneous streams on each account. 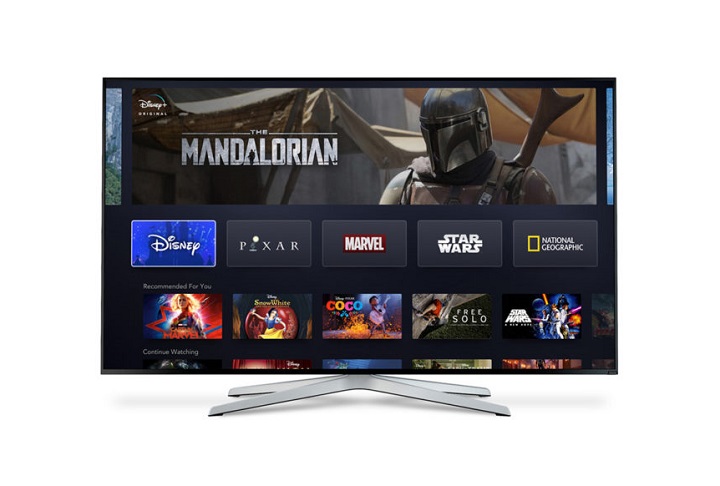 The service has a 7-day free trial, after which users will be charged at USD 6.99 per month or USD 69.99 per year. A bundle option including ESPN+ and Hulu is also available for USD 12.99 per month.

Disney has stated that Disney+ will expand globally within the next two years.