DJI has announced the successor to their portable drone, the Mavic Air 2. It comes with a larger camera sensor, advanced programmed flight modes, and intelligent features. 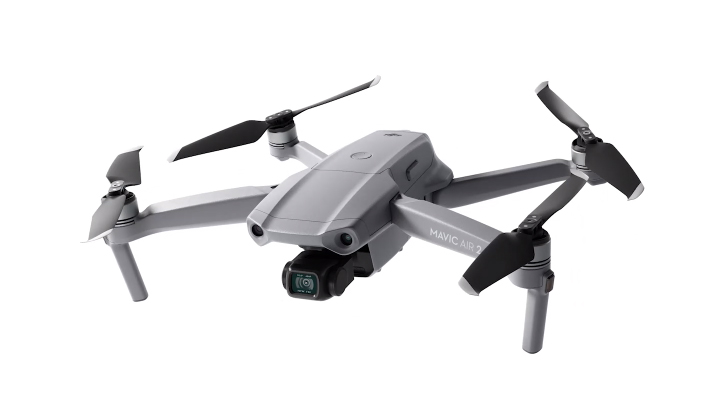 The Mavic Air 2 is capable of shooting 4K HDR video at 60fps and 120 Mbps. Alternatively, users may also switch to 1080p 120/240fps with either the 12MP or 48MP shooters. Stability is handled by the 3-axis gimbal and large Quad Bayer 1/2-inch sensor. 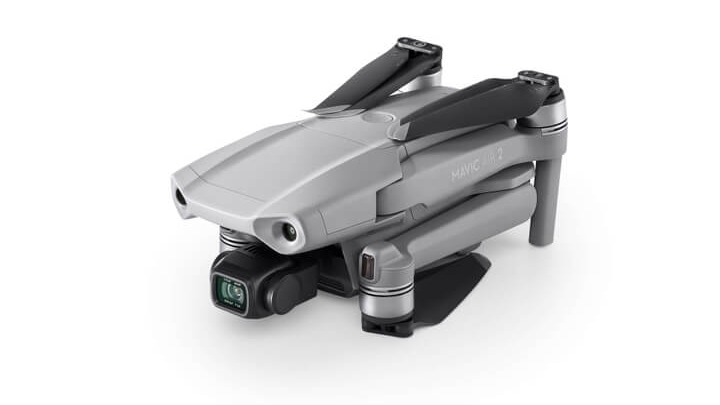 The Mavic Air 2 also comes with new motors, electronic speed controllers, aerodynamic design, and a better battery that can last up to 34 minutes. The OsuSync 2 has also been upgraded, now capable of transmitting stable HD video from 10Km. 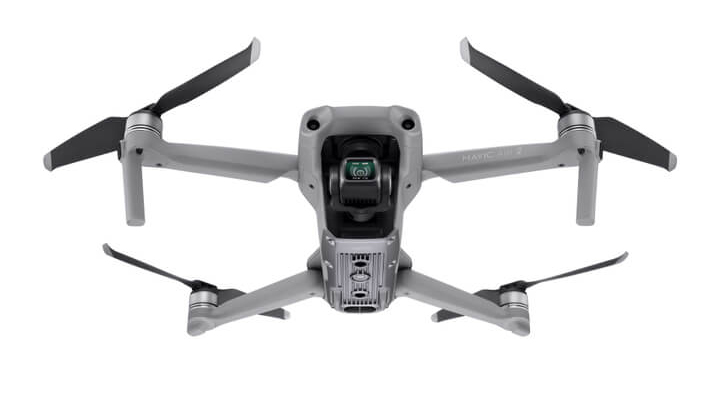 For safety, the Mavic Air 2 is equipped with obstacle sensors on the front and rear, as well s auxiliary lights on the bottom for a smooth landing. It features the Advanced Pilot Assistance System (APAS) 3.0, which allows users to create new paths around, under, or over objects to avoid the collision.

It’s also the first consumer drone to use AirSense technology, which uses ADS-B tech to warn the pilot of other nearby aircraft. 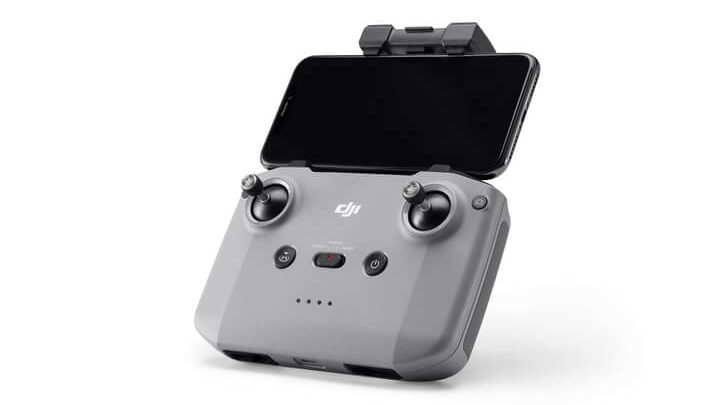 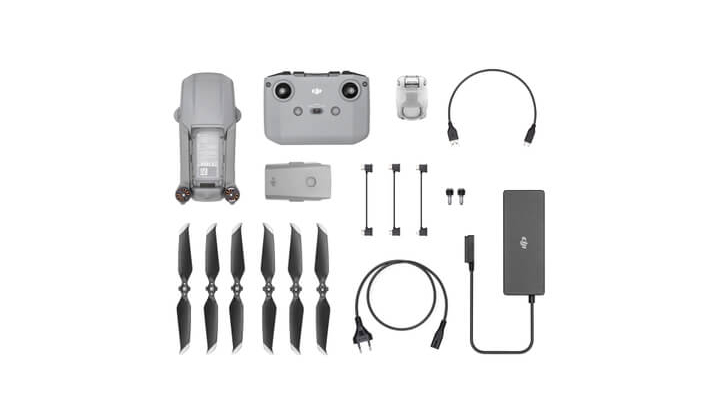 The Mavic Air 2 is available for purchase in China today, with other regions taking preorders. The standard package, which includes the Mavic Air 2, one battery, a remote controller, and all the wires and cables, costs USD 799. The Fly More option, which also includes a shoulder bag, ND filters, a charging hub, and three batteries, costs USD 988.