DJI has officially launched the newest addition to their smartphone-focused gimbal lineup, the DJI OM 5. 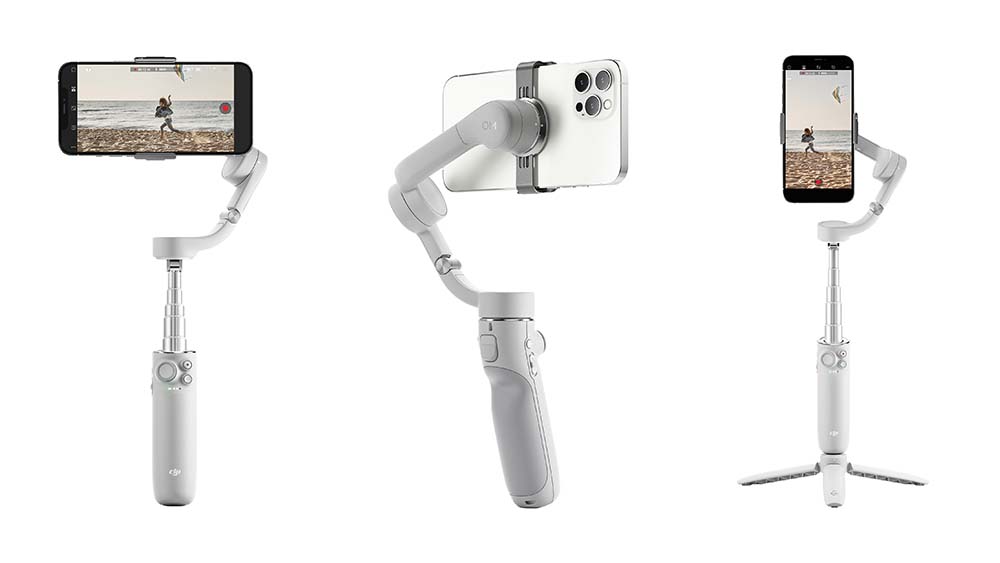 The DJI OM 5 sports a foldable and lightweight build that is roughly one-third smaller than its predecessor. It also features a built-in extension rod for capturing more dynamic angles, a magnetic detachable phone clamp for on-the-go use, and an additional onboard button for easier access to its core features and functions. 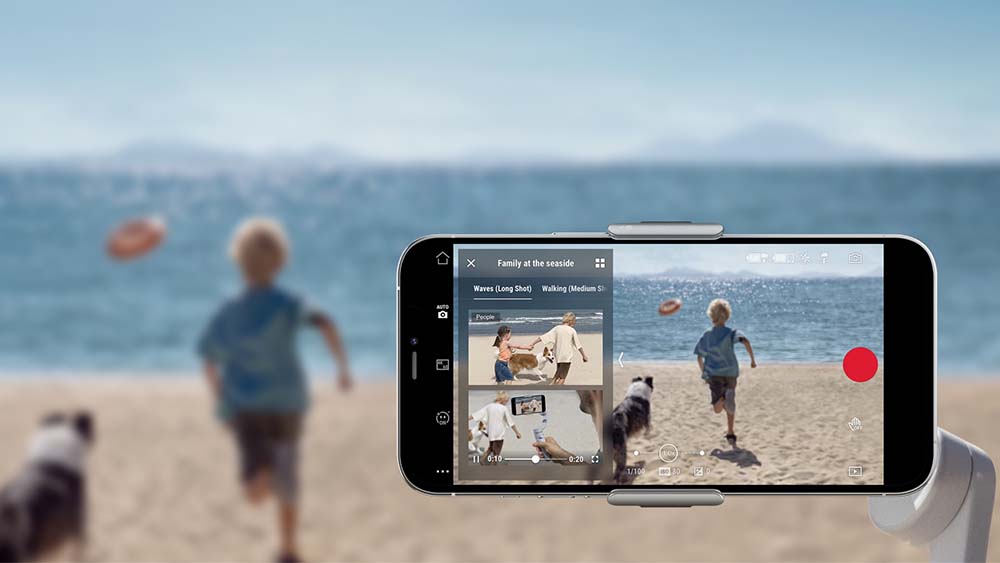 To further enhance its three-axis stabilization technology, DJI has also equipped the OM 5 with improved image tracking with ActiveTrack 4.0. This enables for smooth tracking of up to 3x zoom at 5 m/s and precise subject framing even while moving. 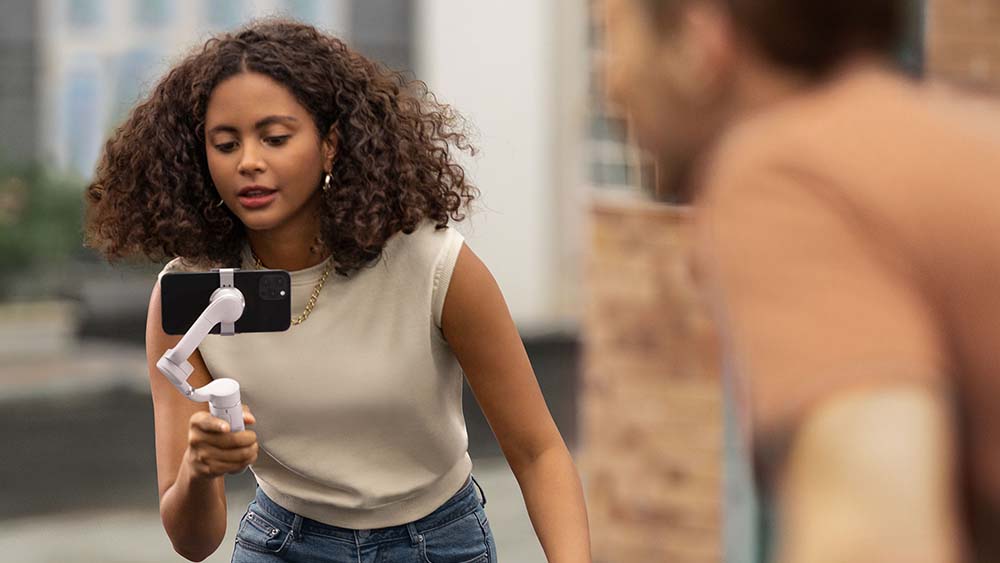 For those new in videography, the DJI OM 5 also comes pre-equipped with the all-new ShotGuides feature, which provides up to 30 sets of pre-set shooting tutorials. As well as support for AI editing for on-the-go video production. 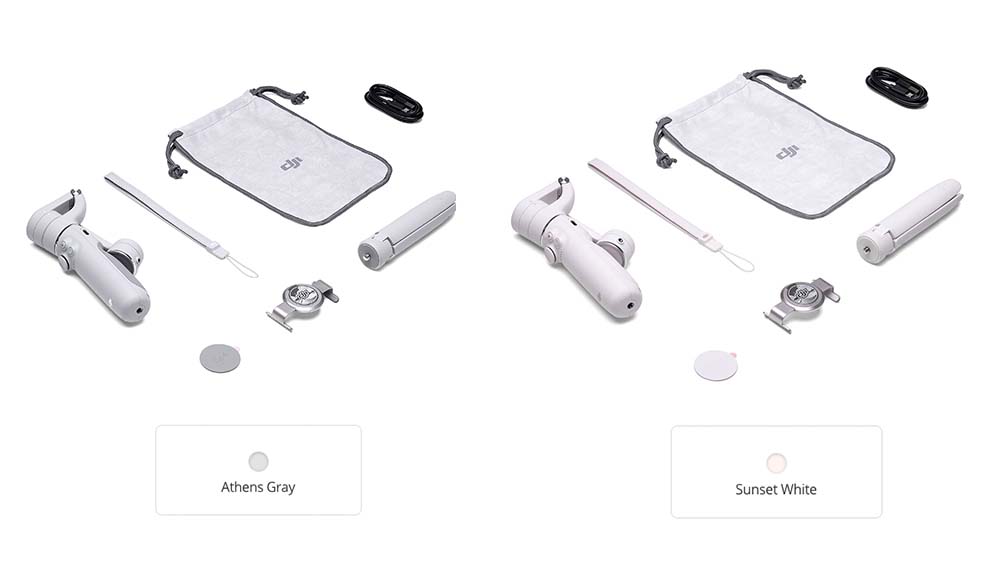 The DJI OM 5 comes in two color-ways (Athens Gray, Sunset White) and is priced at USD 159. It is currently available on DJI’s official website.