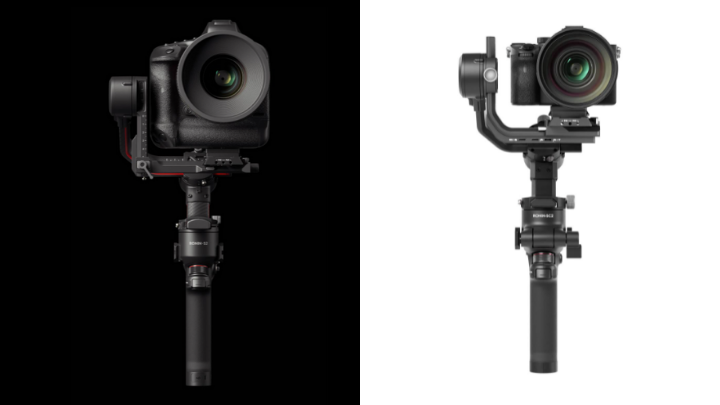 Ideal for DSLR and compact cinema cameras, the DJI RS2 has a dynamic payload of up to 4.5 kg. Made from carbon fiber, it has up to 12 hours of battery life with quick charging, axis locks, dual-layer camera mounting plates, fine-tune balancing knob, and a 1.4-inch colored touchscreen display camera data, as well as gimbal settings and live feed from the camera. The DJI RS2 features the Titan Stabilization Algorithm to reduce manual user input and optimize the gimbal tilt and angle, SuperSmooth mode for compensating longer focal length lenses of up to 100mm, and a front dial above the trigger for precise focus control. The DJI RS2 is also versatile and can be attached and used with other systems such as jibs, car attachments, and sliders. Its two RSA ports can double as NATO ports for mounting accessories and attachments such as grips and a remote controller. 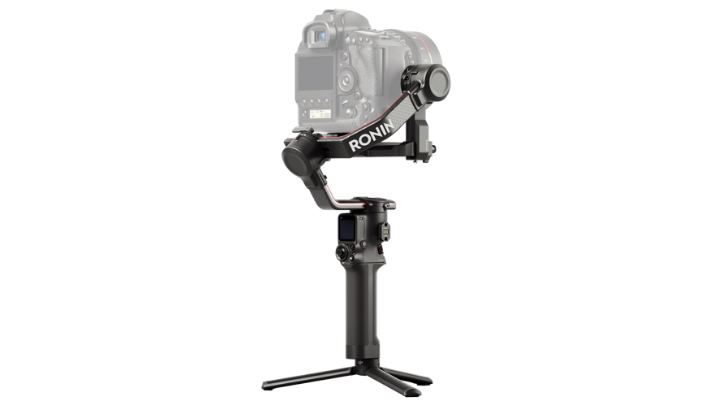 Meanwhile, the DJI RSC 2 is used for mirrorless and compact cameras. The DJI RSC 2 has a folding design that allows users to film vertically without additional accessories. The Briefcase mode loosens the main gimbal arm, providing unique shooting angles. Created from steel and aluminum, the gimbal is now lighter at 1.2 kg and has a folding footprint of 180 × 190 mm. Like its older sibling, the DJI RSC 2 can be used up to 12 hours with fast charging support and is equipped with the optimized Titan Stabilization Algorithm. Carrying cameras up to 3kg, the gimbal is universally compatible with various cameras, has axis locks, and a dual-layer camera mounting plate. There’s also a  1-inch built-in OLED screen display that shows camera data and allows users to adjust the camera settings directly. 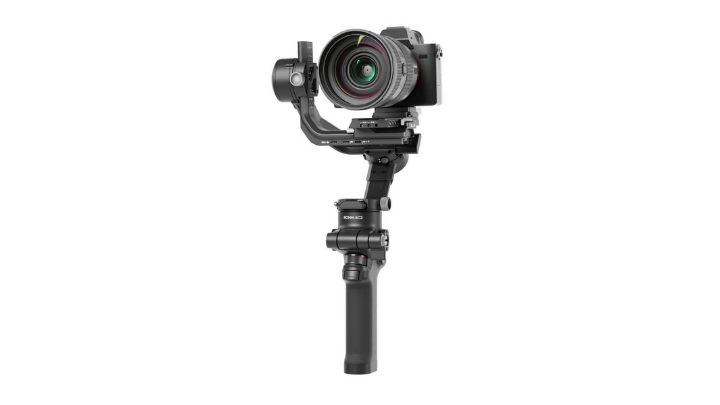 Both stabilizers feature pre-programmed movements and modes such as Flashlight, One-Tap Portrait Mode, Panorama, Roll 360, and Timelapse. The newest Time Tunnel movement rolls the camera 360-degrees while capturing a hyperlapse.

The DJI RS 2 and the DJI RSC are priced at USD 849 and USD 499, respectively. It also comes with the Pro Combo that includes additional accessories such as a phone holder, Focus Motor, RavenEye Image Transmitter, dedicated carrying case, and more. The DJI RS 2 Pro Combo costs USD 999 while the DJI RSC 2 Pro Combo retails at USD 739.