Doogee wants in on the gaming smartphone fun as they launch their very own gaming machine dubbed the S70. Their selling point though isn’t just it’s gaming gimmicks but also its rugged construction. 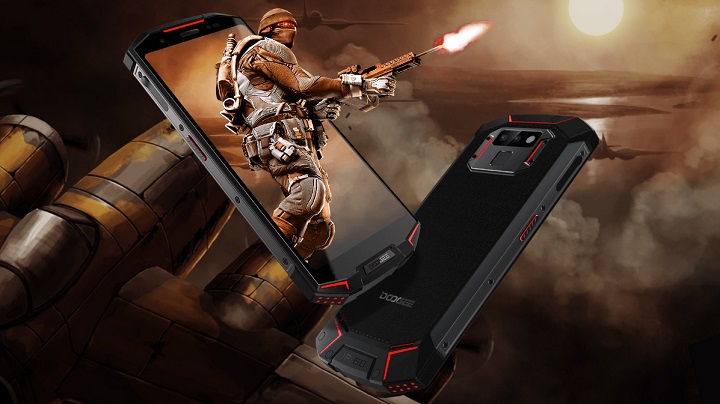 The Doogee S70 is built around a rugged IP68, MIL-STD-810G body with an aggressive design. As for those gaming gimmicks, the brand created a gamepad exclusively dedicated to the device and a thin rear metal sheet for extra cooling. They’ve also included a dedicated button on the side to prioritize resources purely on gaming. With the added benefit of canceling out notifications and such.

The Doogee S70 will be kickstarted on IndieGoGo. Pricing and availability are yet to be announced.