Department of Transportation Secretary Arthur Tugade has laid down the hammer by instructing the LTO and LTFRB to “pursue the cancellation of the franchises and licenses of the PUV operators and drivers who would join the planned transport strike on December 4 and 5”. 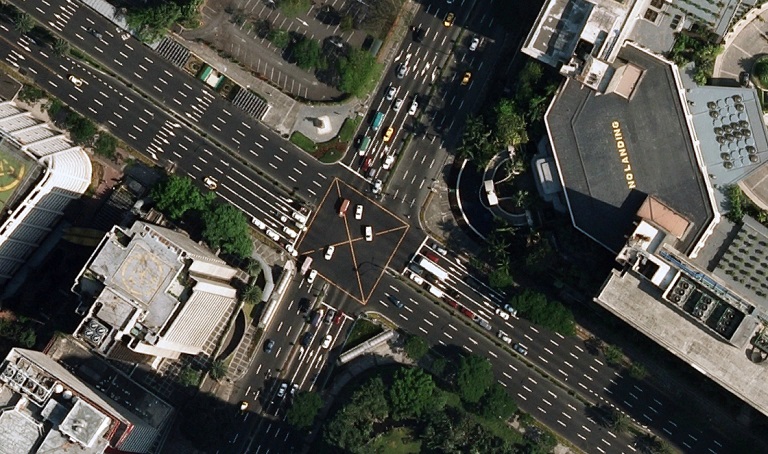 Secretary Tugade reminds jeepney operators that they hold a responsibility to the public and that the government “cannot allow such groups to disrupt public convenience”.

In light of the government’s impeding PUV Modernization Program (PUVMP), Transportation Undersecretary for Road and Infrastructure Thomas Orbos added, “It is high time for them stop prioritizing their own interests, and start considering the interest of the riding public which, for the longest time, has been clamoring for a safe, convenient and environment-friendly system of public transport”.

He then assured that the goal of the PUVMP is to modernize existing jeepneys, not to phase them out.

The DOTr claims that the PUVMP has the support of many different public transport groups, with the exception of PISTON.

“We have invited PISTON to dialogues, but still they insisted on holding strikes. Other transport groups sat down with us and we discussed the program together. Why can’t PISTON do that? I am positive that when they do, they will understand and they will agree that it is time to overhaul the public transportation system,” Tugade says of the militant group, who will be holding its fourth strike next week.