Duterte wants China Telecom to be up by Q1 2018

Duterte wants China Telecom to be up by Q1 2018

President Rodrigo Duterte is rushing the entry of China Telecom into the country as the third telecoms player, ordering the National Telecommunications Commission (NTC) and the Department of Information and Communications Technology (DICT) to make sure that it will be up and running by early next year. 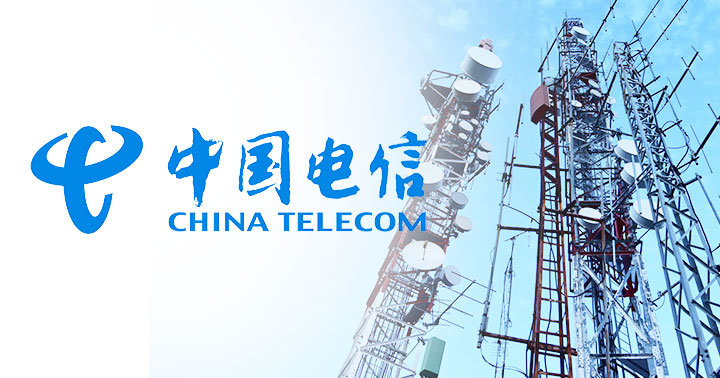 Presidential Spokesperson Harry Roque was quoted as saying in a Palace briefing that, “The President has issued a directive to the NTC and the DICT to ensure that the third telco player will be up and about by the first quarter of 2018,”.

He went on to further say that if not approved within seven days, then “it is deemed approved”.

Having better telecom options the main reason for this order from the President, according to Roque.

China Telecom boasts of a 245-million subscriber base in China as of October 2017 and is ranked 142nd in Forbes’ Global 2000 list this year. Just ten days ago, it was announced that they were selected to be the country’s third telecommunications player.