Facebook adds another feature on its platform that allows users to discover, watch, and share music videos from artists across various genres. 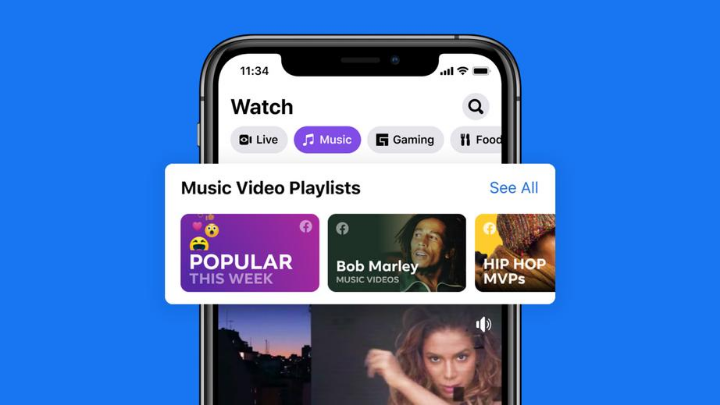 The Music Video feature premieres the latest and exclusive releases from musicians around the world. Users may react, comment, and share the music video across News Feed, Groups, and Messenger.

The new feature also connects artists to their fans, giving them more control over their official music videos. Fans may follow artists directly from a music video and click through from a video to the artist’s page to see their next performance and official channels for albums and merchandise. On the other hand, artists may premiere schedule the global premiere of their music videos and interact with fans through Live. Facebook has also updated some features under the Artist Page. 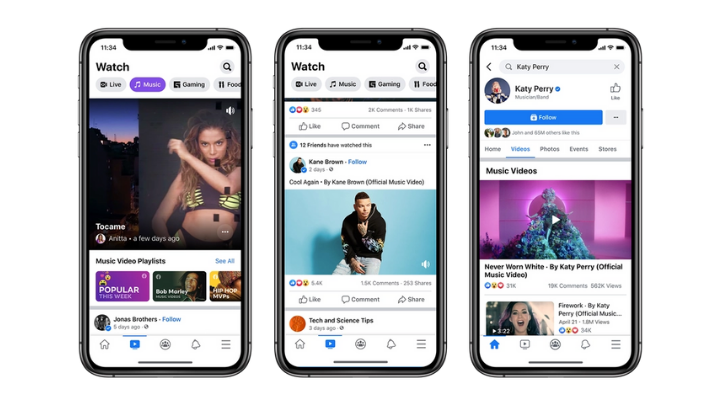 Meanwhile, the Music category in the Facebook Watch offers users to browse music videos according to genre, artist, mood, and themed playlists.

The Music Video feature is made possible with Facebook’s partnership with Sony Music Group, Universal Music Group, Warner Music Group, Merlin, BMG, Kobalt, and other independent music labels, community, publishers, and societies. The social media network has also tapped its other partners in India and Thailand.

The said feature will roll out first in the USA this weekend. More videos will be added to the catalog in the next few weeks.