Facebook has recently announced a new feature on its Messenger and Instagram app that allows users to send messages that disappear automatically. 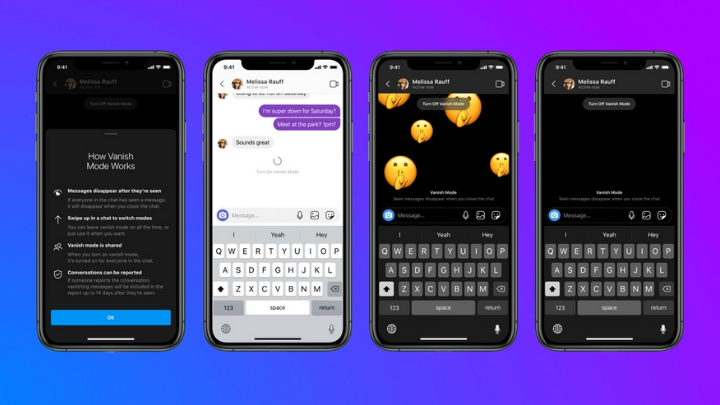 The new feature applies to both group chats and personal messages on Messenger. Do note that only people that users are connected to can use the Vanish Mode. Users may be notified when someone takes a screenshot of their chat while using the feature. If someone reported the conversation, vanishing messages would be included in the report up to 14 days after it was seen. 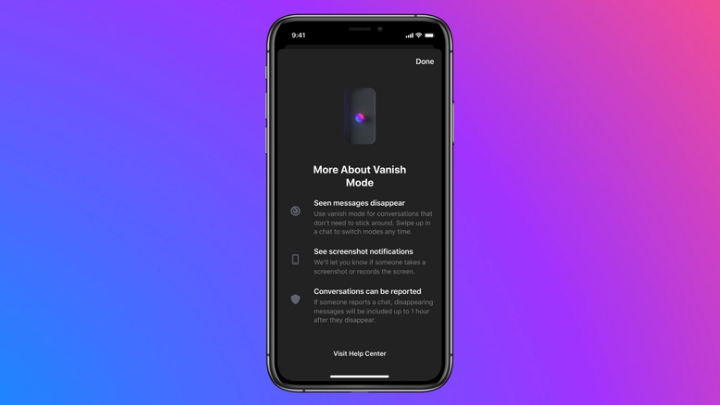 Here’s how to  activate the feature: