Facebook announced that they had banned Twinmark Media Enterprises and its subpages for violating the social media platform’s misrepresentation and spam policies. 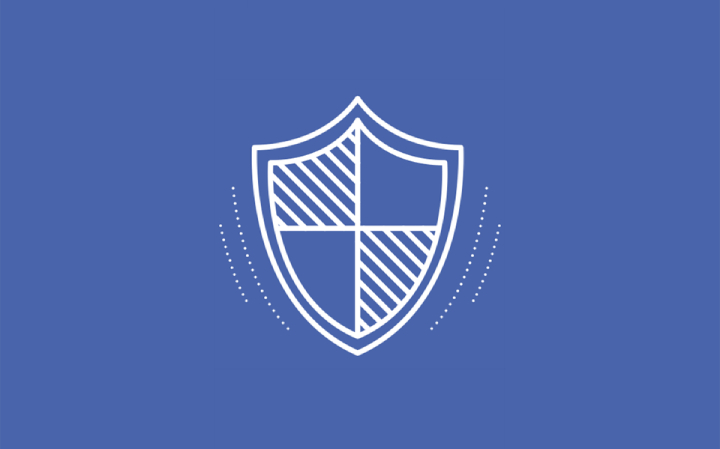 Twinmark Media Enterprises Inc. described itself as a “youth-oriented digital company based in the Philippines” and established in 2014. The organization also claimed that it has over a billion engagements monthly through its various subsidiaries. Facebook declared that Twinmark Media’s repeated violations included: using fake accounts, coordinated inauthentic behavior, ad farming, and selling access to generate profit. Facebook justified their ban on the action of the organization and not the type of the content they were posting.

Through the ban, the social media platform removed 220 pages, 73 Facebook accounts, and 9 Instagram accounts. Some of the organization’s subpages mainly included:

Almost 43 million accounts followed at least one of the listed pages.  All have been purged from the platform since.

Facebook’s Head of Cybersecurity Policy Nathaniel Gleicher stated that they are continuously working on uncovering and preventing bad actors from abusing their platform. Safety and security are their utmost priority, Gleicher said.