Facebook has just announced that it’s adding new features to help friends and family lend a hand to those in distress. 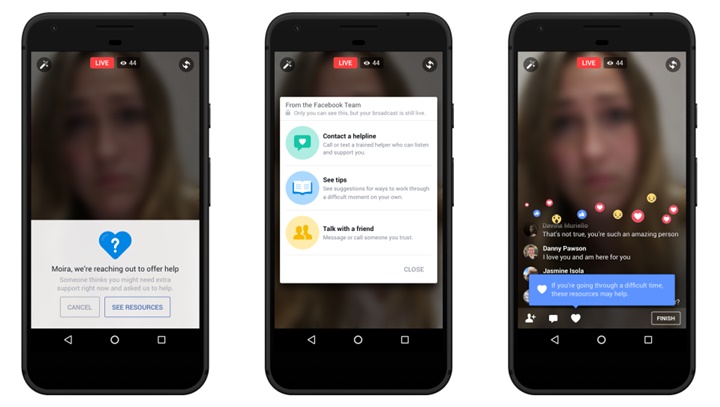 Since Facebook is supposedly built on friendships, the social networking site believes that it can help prevent suicide attempts by connecting those in need of help to someone who can support. They added these three tools:

Aside from those, Facebook is also able to receive and prioritize suicidal reports 24/7. They reach out with support options like a pre-populated text to start a good conversation.

According to a blog post by Facebook, suicide prevention tools have been available on the site for more than 10 years now and they have developed in collaboration with various mental health organizations globally.

To know more about it, proceed to the source link below. There you’ll find complete details and specifics of the Facebook’s suicide prevention tools.