Facebook rolls out a new feature on its Messenger Rooms which allows users to broadcast live with their friends. As shared by Facebook, the company is “unlocking new ways for people to connect and create content even while they’re apart.” 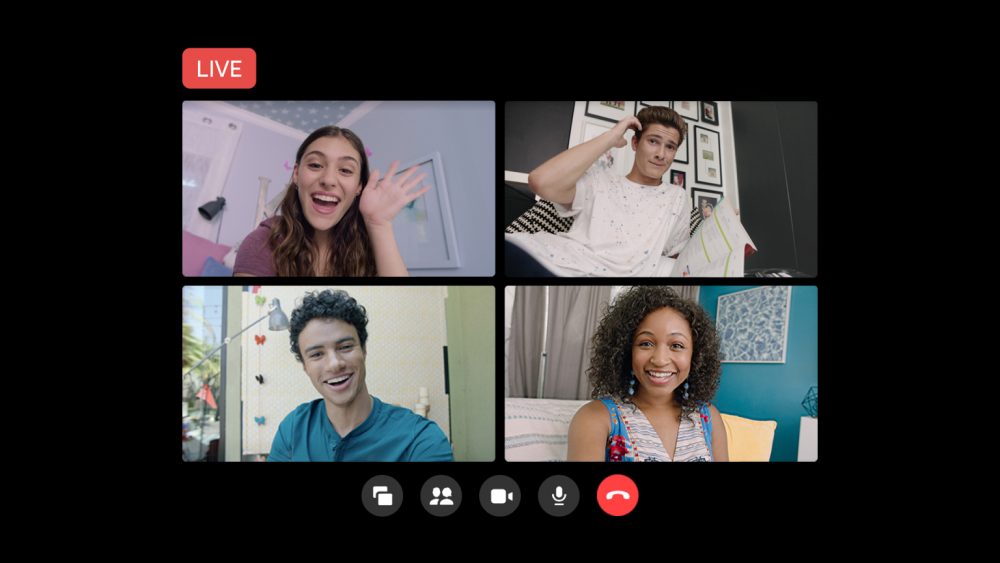 The Live feature, which was first available in Facebook, has been utilized by various artists for reaching their audience and promoting fundraising projects. Other users employ the feature for educating others through webinars and share their special moments.

With the addition of the Live feature on Messenger Rooms, the group video call may be broadcasted by the room creator to a Profile, Page, or Group. The room creator may also control the settings of the room during a live broadcast including the invitation and removal of participants, the room’s audience, and locking of the room. Participants of the group will receive a notification from the room creator, notifying them about the live broadcast. They may either accept or deny the request. Choosing the latter will make them leave the room before it goes live.

Facebook also collects and reviews the audio and video from the broadcasted video on its platform to ensure its compliance with its established community standards.