Facebook launched Reactions back in 2015 to let users express better about a certain post on the platform. It managed to reach Messenger conversations earlier this year and now, you can basically ‘react’ anywhere on Facebook. 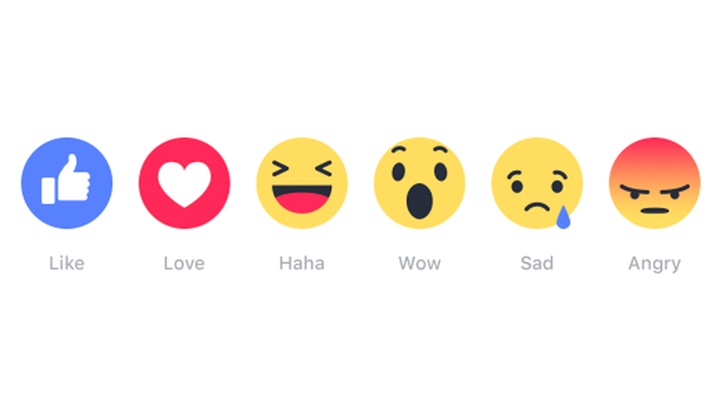 The feature now extends to Facebook comments and it works the same as reacting to a post. Simply hover your mouse over the “Like” button below a comment and the selection will pop up. We still got the same options — Love, Haha, Wow, Sad, and Angry.

So far, it’s only possible on the desktop version of Facebook. If it’s not available in your account, just wait and it will be soon. No words on when it will arrive on mobile but it definitely will.