Today Mark Zuckerberg, on its Facebook page, announces the launch of its Reactions feature — a test function that lets users give more than a Like on anyone’s post. 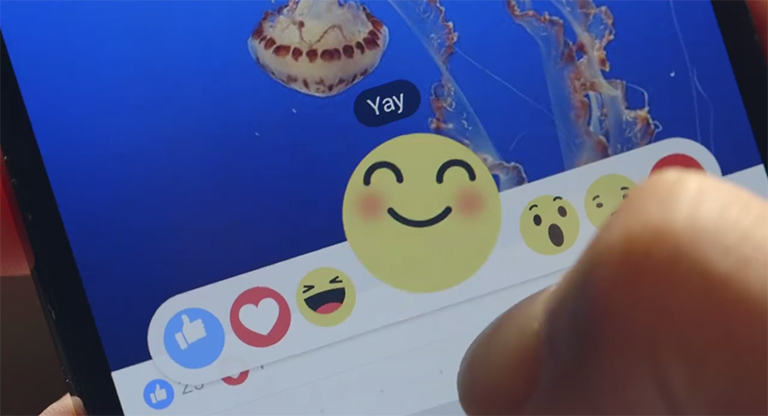 Facebook users have wanted a dislike button for a long time now and this is the company’s response after spending a lot of time planning and putting their minds together. They understand that not all posts are positive, which sometimes the Like button is unfit to be used for. With this new feature, they aim to provide users a better way of expressing what they feel for each post.

Reactions gives you new ways to express love, awe, humor and sadness. It’s not a dislike button, but it does give you the power to easily express sorrow and empathy — in addition to delight and warmth. You’ll be able to express these reactions by long pressing or hovering over the Like button.

The said feature is rolling out to Ireland and Spain as a form of beta testing before making it available to everyone. Watch the 30-second video above to see how it works.