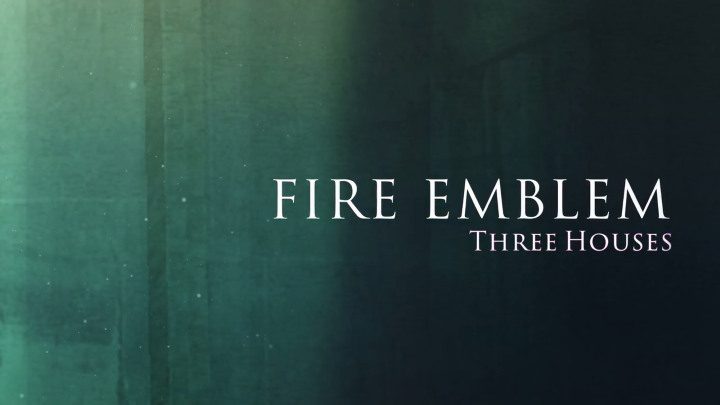 The trailer revealed quite the set of tidbits for the game. Seems like we will have more than just a one-on-one rumble among characters as each now houses troops or armies during combat. The map now has a top-down (single characters) and zoomed-in view (characters with armies), which is a first for the series. Another reveal shows a character, most probably the protagonist, moving freely in a castle. Which means movement is no longer constricted to just town travels on a map overlay. Check out the full announcement trailer below.