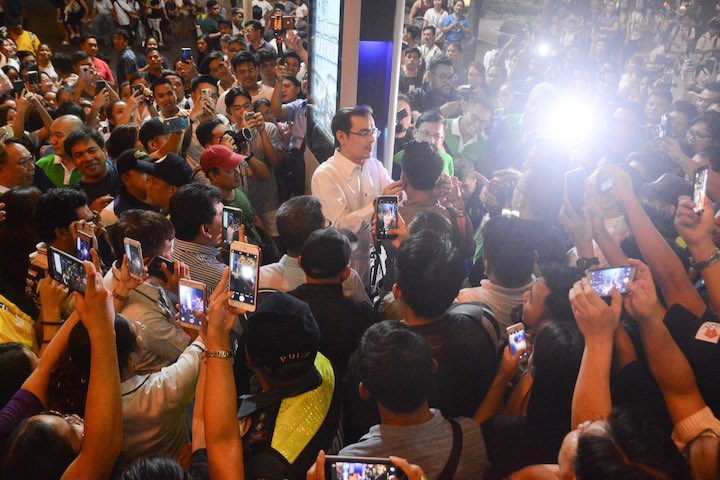 Powered by Eastern Communications, the ISKOnek kiosk offers not only free Wi-Fi but can also be utilized for free landline calls, social networking, and video calls, among others. The kiosk also serves as a free charging station for those low on battery. The ISKOnek station is located at the Andres Bonifacio Monument in Manila.

Mayor Isko Moreno has stated that if the station is deemed successful, the city will put up 50 more kiosks in high foot traffic areas in Manila.