Fujifilm adds another member to their ever-growing Instax family with the launch of the Instax Square SQ6. What’s cool about this new shooter is that it supports square format films. 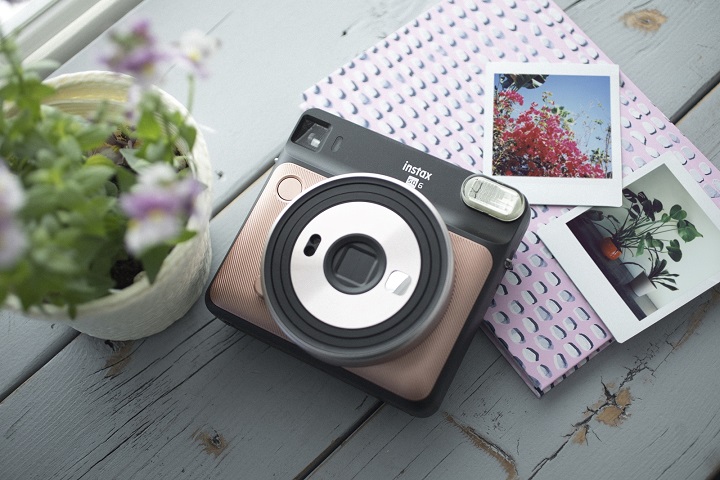 The SQ6 comes in Blush Gold, Graphite Gray, and Pearl White colors. Fujifilm is also releasing a new square format film called solid color square film “Black”, which has a black film frame instead of the traditional white. The camera is priced at Php 7,999 while the new film is priced at Php 600. Both of these items will be available in June 2018.