The biggest annual awards ceremony for video games is now over. It was a night of spectacle as game companies and gamers took to the stage to receive awards for their game releases and performance this year. More than the excitement of hearing your favorite games and gamers win, the reveal of upcoming games, expansions, and updates are also part of it. Here’s a recap of what happened during The 2017 Game Awards. 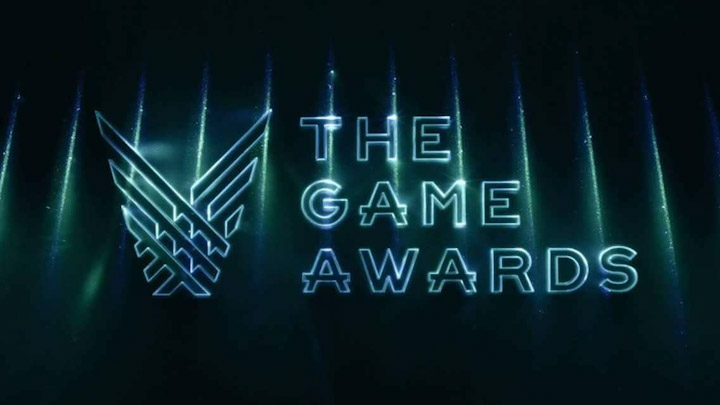 You can watch the whole show’s concluded livestream here.

And there you have it for this year’s Game Awards. Did any of your favorite games win? Hit us up in the comments section below. Also, congratulations to all winners! Here’s to hoping that 2018 will be another stellar year for gaming.