Garmin has unveiled their latest lineup of running smartwatches, the Forerunner lineup. Included in the lineup are four smartwatches, namely Forerummer 45, 245, 245 Music, and 945. 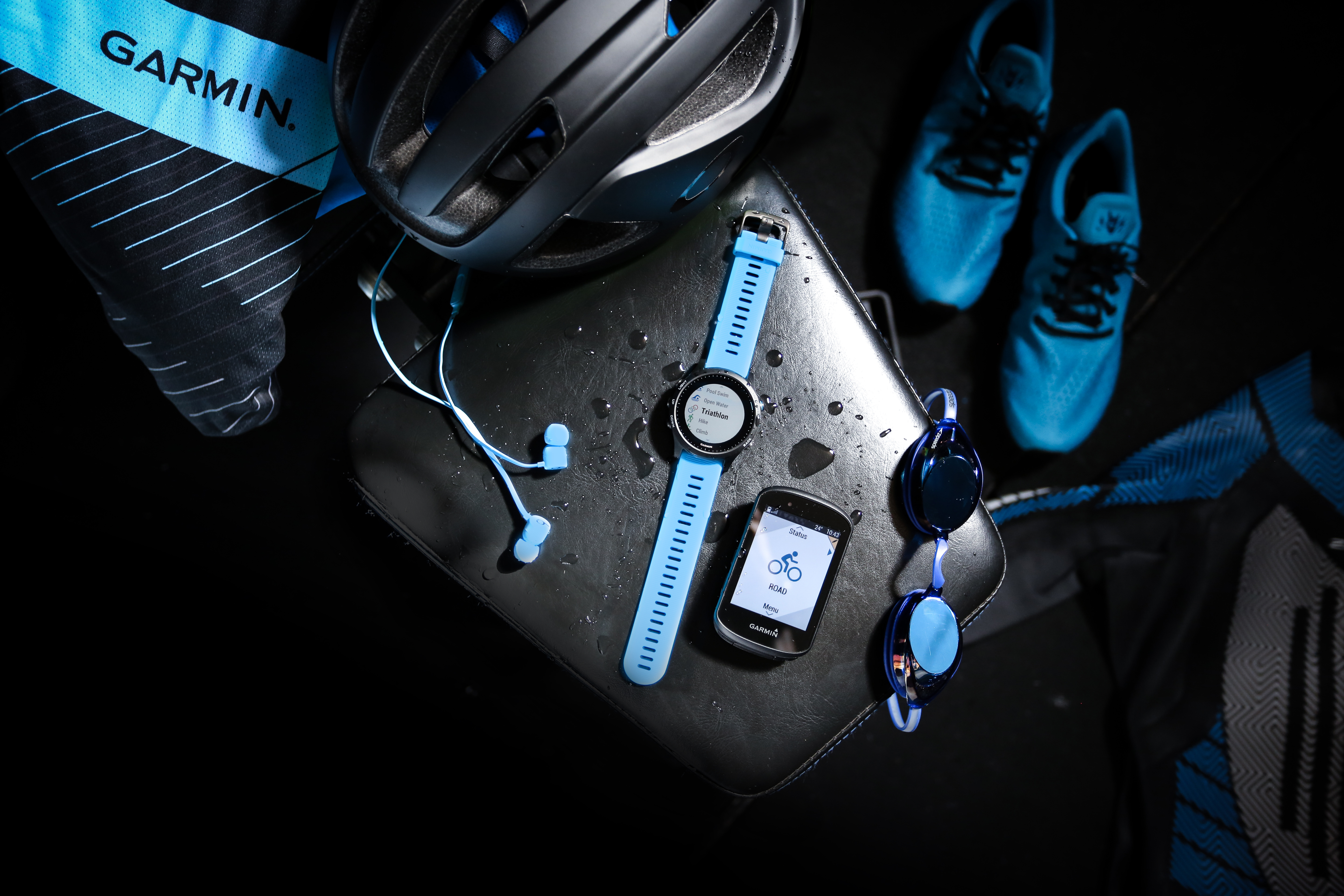 The Forerunner 45 is a smartwatch that monitors heart rate, has built-in GPS, tracks distance, intervals, and the like. It records cycling workouts, elliptical, cardio, yoga, and more. The watch also has all-day stress monitoring and a Body Battery energy monitor. the 45 has about seven days of battery life in smartwatch mode and up to 13 hours in GPS mode. The Forerunner 245 and 245 include performance monitoring tools such as VO2 max with heat adjustments, recovery time, anaerobic training effects, view six running dynamics data, and other tools for runners. It also features Pulse Ox sensor to gauge oxygen being absorbed. The 245 Music can hold up to 500 songs and allows users to sync playlists from Spotify or transfer music from a computer. The Forerunner 245 and Forerunner 245 Music feature up to seven days of battery life in smartwatch mode, up to 24 hours in GPS mode and up to six hours in GPS mode with music. 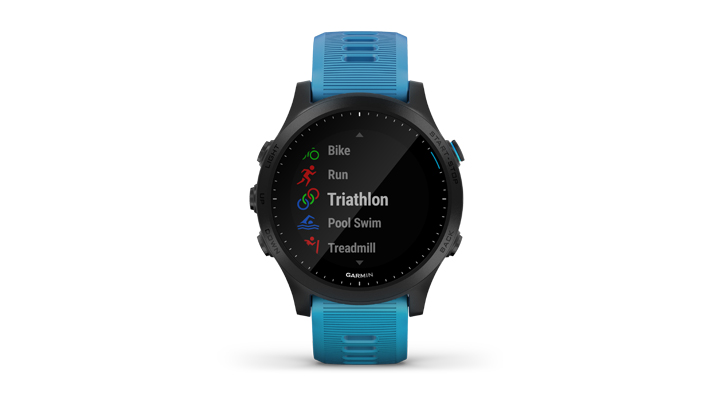 Last but not least is the Forerunner 945 which Garmin describes as a premium running and triathlon smartwatch. It can hold up to 1000 songs, sync with Spotify or transfer music from a computer, has full-color onboard maps, and includes performance monitoring tools. It also allows users to see six running dynamics on the watch, sorts an athlete’s training history, and has Pulse Ox. The Forerunner 945 features up to two weeks of battery life in smartwatch mode, up to 36 hours in GPS mode and up to ten hours in GPS mode with music.

The Forerunner smartwatches are priced as follows:

The Garmin Forerunner smartwatch lineup can be purchased through Garmin brand stores nationwide.